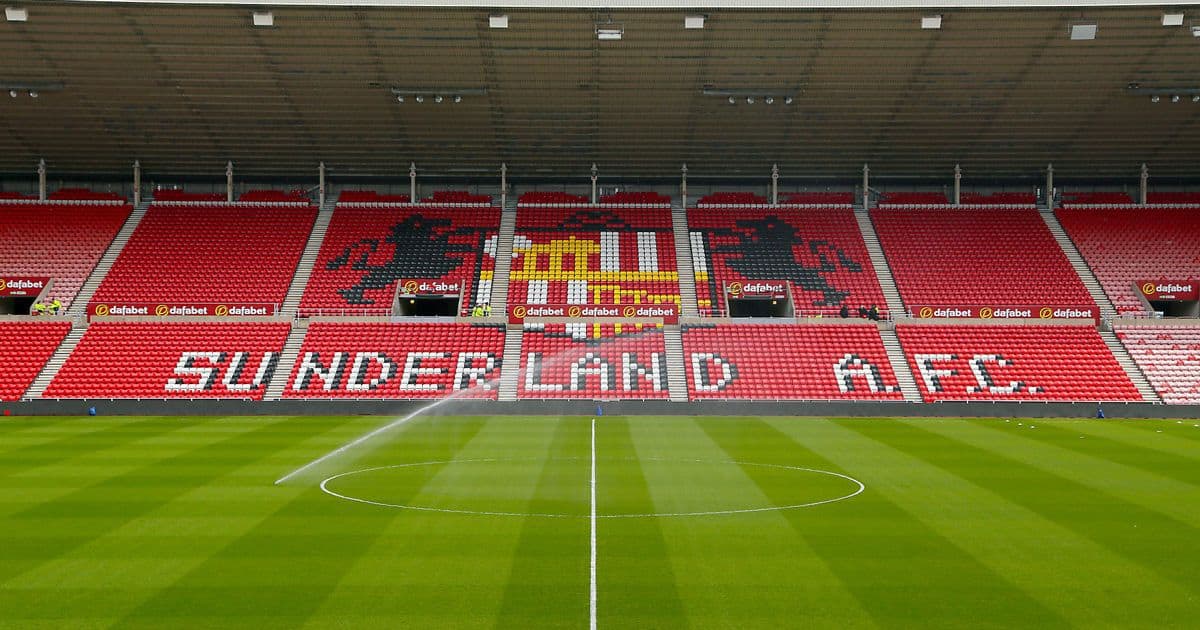 Mayhem and disaster don’t discriminate when the wheels begin to fall off at a club. The size of the fanbase or world-class facilities is not enough to stem the tide when the creditors and sheriffs of the court begin to knock on the door. The bigger they are the harder they fall and the English game over the last 20 years has witnessed some astonishing falls from grace.

Since 2004 football fans from not only England but around the world have been left amazed as the West Yorkshire giants,  Leeds United dropped down to as far as League one only 6 years after being in the Champions League semi-final.

Leeds’ catastrophic nosedive should have been an example to every chairman and owner involved in football of the very real perils of maladministration and spending beyond a clubs means.

Sadly, Leeds’ plight seems to have fallen on deaf ears. Hard times have continued to plague some of the United Kingdom’s finest clubs. Dark clouds and the threat of implosion have been hovering over the North East for some time but unlike their neighbours Newcastle, Sunderland have failed to bounce back to the Premier League at the first time of asking and now find themselves dangling off the precipice of decline.

Where did it go wrong for Sunderland?
When a club finds itself in the mess that Sunderland is in, one thing is absolutely certain and that is it wasn’t one bad decision that has put them in this financially crippling position.

Owner, Ellis Short issued an apology after relegation at the end of the 2016/2017 season and admitted mistakes had been made with regards to player recruitment which has led to the club’s demise. It’s hard to argue with Shorts evaluation on the root of Sunderland’s problems. Throwing cash at mediocre players and hoping they will care enough by running themselves into the ground to rescue the club from the precarious situation they find themselves is a foolish gamble.

New post (Sunderland owner Ellis Short admits ‘mistakes have been made’ during his tenure) has been published on Football Sins – https://t.co/yaSL4foaiI pic.twitter.com/PsTRH80Nfq

The Rot in the Change Room Runs Deep
Just as the Chairman should have done, the players have to take some responsibility for the part they have played in seeing the football club sucked into this chaotic mire where they are becoming more submerged by the game. Harmony isn’t a word one would use to describe the mood in the change room with senior players questioning the commitment and desire of their fellow teammates.

After a 5-0 preseason loss to Celtic, Darron Gibson was recorded launching a foul-mouthed tirade against some of the other Sunderland players. Paraphrasing Gibson’s comments is quite easy as there wasn’t any ambiguity attached to what he was trying to convey. According to Gibson, there was a serious lack of intent and desire in the majority of the side.

Worrying indeed when considering the salaries the Sunderland squad are on. It’s comments like that from Gibson that will have fans of the Black Cats very uneasy. They will know already and would have seen the lack of effort on the park during match day.

The Stadium of Light crowd are as knowledgeable as any across the land and won’t need informing when their team isn’t pulling their weight, but when there is an endemic problem going on behind the scenes, seldom is their confirmation from a player who is present during the saga. These things normally come out in autobiographies or at the earliest when a player moves to another club. Gibson’s robust delivery would certainly alarm everyone connected to Sunderland football club but it is the confirmation everyone dreaded about the players playing for the wage and not the shirt that will ring longer in the ears.

Chances of Survival
Relegation to the third tier in English football isn’t nailed on by any means but their chances look bleak with Chris Coleman’s men at odds of 8/13 to go down again. Punters who think the damage has already been done and the Mackems are as good as down can access a £30 bonus from Betfred on Oddschecker. There is still some way to go and a slight glimmer of hope for Sunderland. The Black Cats are two points from safety and we are still some time away from the clocks going back. A solitary win could lift them out the bottom 3 and there are close to 20 games left of the season.

The challenge lies in being consistent enough to pick up the points that see them avoid the hanging guillotine. 45 points should be enough to guarantee their safety but as Blackburn Rovers found last season, 51 wasn’t enough to keep them up.

A bitter pill to swallow for Rovers as an inferior goal difference of two goals meant Nottingham Forest stayed up at their expense. A good run of late results won’t always confirm safety after a team has been circling the plug hole for most of the season. The detrimental permutations multiply and become far greater for any club in the relegation places at the start of spring.

If one were to take a stroll through Sunderland city centre to get the general consensus of how the fans felt about Jack Rodwell, there would be very few kinds things said about the former Manchester City player-if any.

Sunderland signed Rodwell from City back in 2014 on a 5-year deal that would see Rodwell collect wages of £70,000 a week, and no have a relegation clause inserted stating his wages would be cut in half, for example, should Sunderland not avoid the drop. With the Black Cats in one of the worst periods of their existence and with the club needing all hands to the pump, Rodwell has declared he doesn’t want to play for Sunderland anymore.

Jack Rodwell should be dying with embarrassment at his Sunderland situation https://t.co/Qq5Bx7xtC7 pic.twitter.com/eFwBWc6C0r

Without a doubt a blow to Chris Coleman and nothing short of disgraceful from Rodwell who had previously stated in an interview in early January that it was best for Sunderland if he left the club. Only when an unnamed European club provided Rodwell with the out he wanted during the January transfer the 26-year-old turned down the move according to Chris Coleman. Rodwell’s actions sum up the fight Sunderland has on their hands by trying to shift the deadwood from the club. The unthinkable of two consecutive relegations is no longer speculative pessimism.

Where to for Coleman and Sunderland?

Unfortunately, in life, things have to get a lot worse before they can get better when deep-rooted turmoil has manifested. Being stripped bare and down the to the core often ends up with people realizing a complete overhaul is needed. Sunderland is no different and all the trends point towards their free fall picking up momentum with the Black Cats plunging into League One. If they were to avoid the drop and stay up by the skin of their teeth, would the message hit home that the club needs to confront the grave problems that have been hamstringing them? One could even imagine some sort of celebration taking place at the club these days after they were able to secure their Championship status. What a dark day that would be for the dignity of Sunderland Football Club.