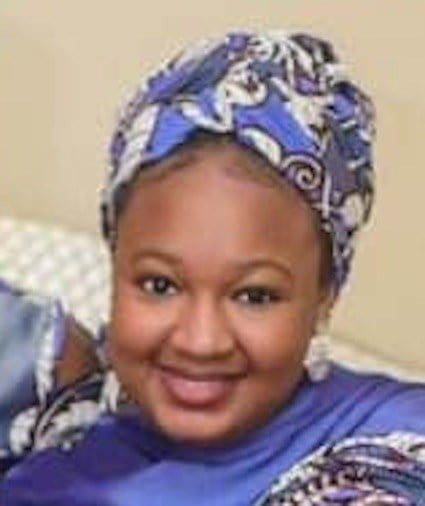 One of the residents of Abuja who was kidnapped on Saturday, Aishat Ardo, has been freed after a ransom was paid by her father.

The Abuja resident was released by her abductors on Sunday night after her father paid $15,000 in bitcoin, a report monitored on TheCable by Naija News said.

Naija News learned that the Abuja resident was released in the Gwarimpa area of Abuja.

The development came after security sources had said that more than five Abuja residents were abducted on Saturday evening. Among them were two teenagers and a lecturer with Baze University, Abuja.

Confirming the incident, the FCT police said it only received a report of the kidnap of two persons in the Federal Capital Territory (FCT).

The spokesman of FCT police command, Anjuguri Manzah, in a statement, said the force had not learned about the rampant cases of kidnapping as was earlier reported.

His words: “The FCT police command wishes to assure residents that the federal capital territory is safe and the police have reinvigorated its crime-fighting strategy to ensure the protection of lives and property,” he said.

“Contrary to speculations about an upsurge in this crime, the command wishes to correct the notion and inform the public that the aforementioned were the only cases reported to the police and efforts are being intensified to arrest the suspects.

“The command wants to reaffirm its commitment to protect lives and property by deploying pro-active security measures that would nip this crime in the bud.”

The spokesman of FCT police command added that the police had rescued the lecturer.