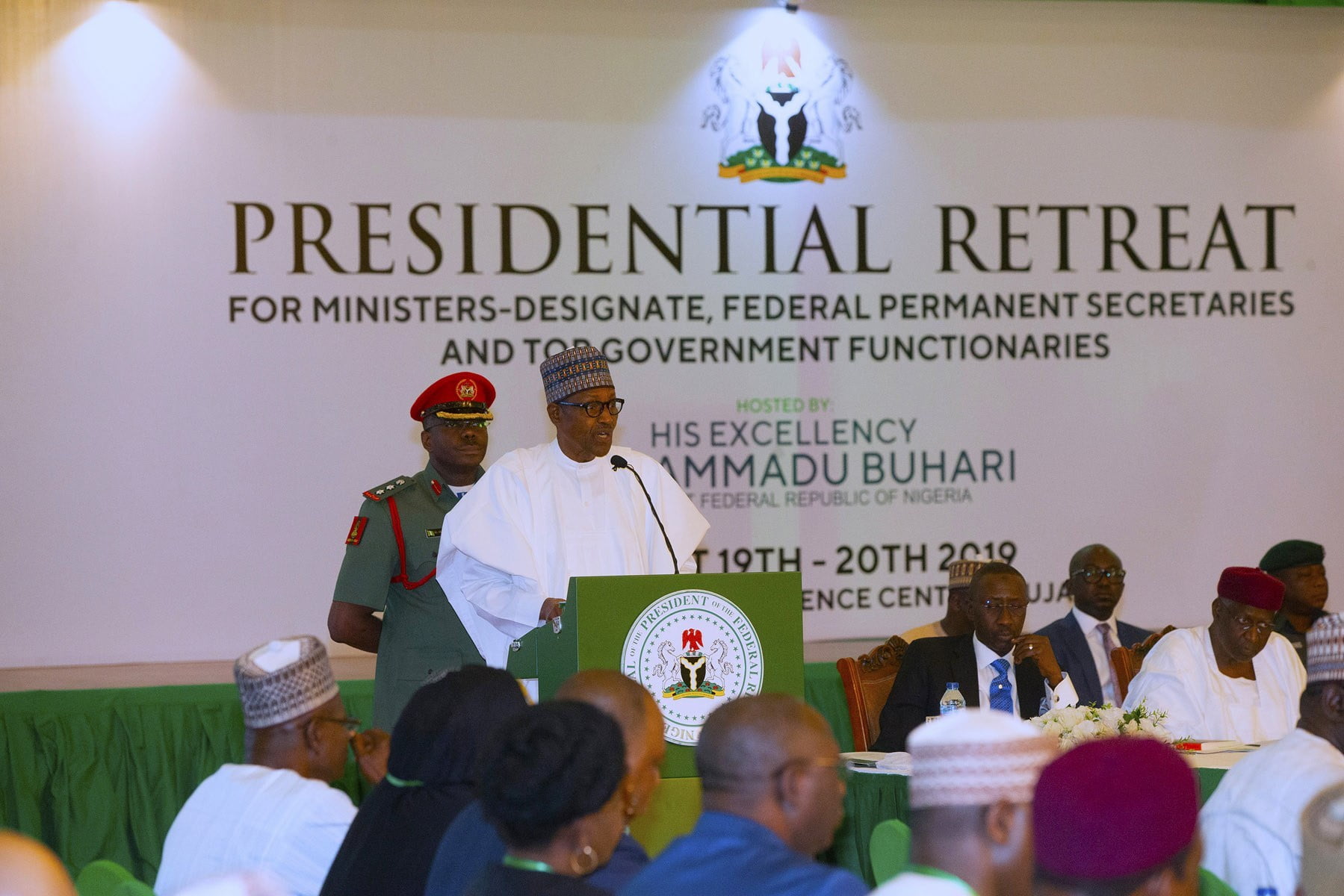 Naija News recalls that Buhari had inaugurated 43 persons as ministers to assist him in various capacities during his second term in office after a two-day retreat.

Below is the full list of ministers and assigned portfolios: