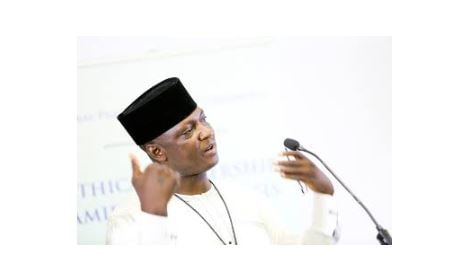 The Kaduna state chapter of the Christian Association of Nigeria (CAN) says it will challenge the legality of the religious bill recently passed by the former State House of Assembly, in court.

Naija News reports that the CAN state chairman, Reverend John Joseph Hayab made this known while speaking on the religious bill to newsman in Kaduna, said.

“We are going to court over the illegal action of the former lawmakers in the state who hurriedly signed the Religious Bill into law hurriedly before they left,” he said.

“I, as the chairman of CAN in the state or any official, was not invited for any preliminary hearing by the State House of Assembly on the bill that the House hurriedly passed before it was resolved. And even the Interfaith Council which they claimed would regulates the activities of Churches and Mosques in the state, most of the members don’t understand what Christianity is, let alone regulating our religion.

“I was in America when the news of the Assembly endorsing the bill was announced. Now that I am back, we are going to challenge the unlawful bill that the people of Kaduna rejected.”

He argued, “Even if the Governor assent to the bill, we will challenge its legality. We will not accept anything that would trample on our fundamental rights to worship and evangelise. We will go to court and challenge it.

“And for the sake of religious harmony, the government of Kaduna should avoid anything that will bring disharmony in the state. We have had enough controversies and issues of insecurity. Government should not overheat the polity again.”