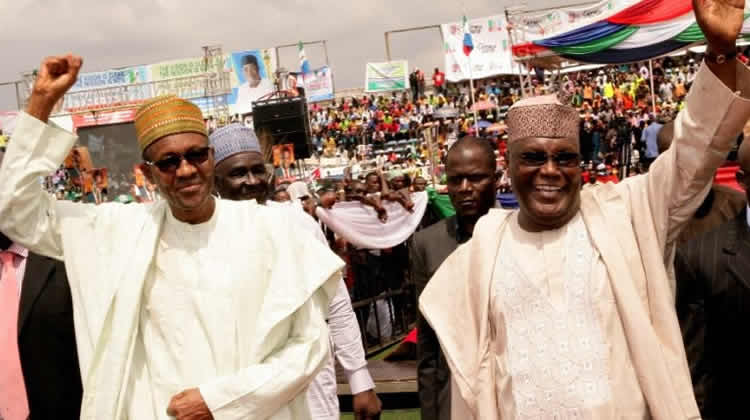 The Independent National Electoral Commission (INEC) has dismissed claims of a server where results of the February 23 presidential election were uploaded.

Naija News reports that the electoral commission made this known at the Presidential Election Petitions Tribunal on Thursday while responding to an application by the Peoples Democratic Party (PDP) and Atiku Abubakar to inspect its servers.

Counsel to INEC, Yunus Ustaz Usman (SAN) urged the Presidential Elections Petitions Tribunal to strike out the application of the PDP and Atiku.

“They are asking us to bring something we don’t have,” he said.

Adding their voices, the counsel to President Muhammadu Buhari, Wole Olanipekun (SAN), and that of the ruling All Progressives Congress (APC), Lateef Fagnemi (SAN), asked the court to dismiss the application for failing to disclose the existence of the server.

However, former Vice President Atiku and the PDP had claimed that results from the electoral commission server showed that he scored 18,356,732 as against Buhari’s 16,741,430 votes.