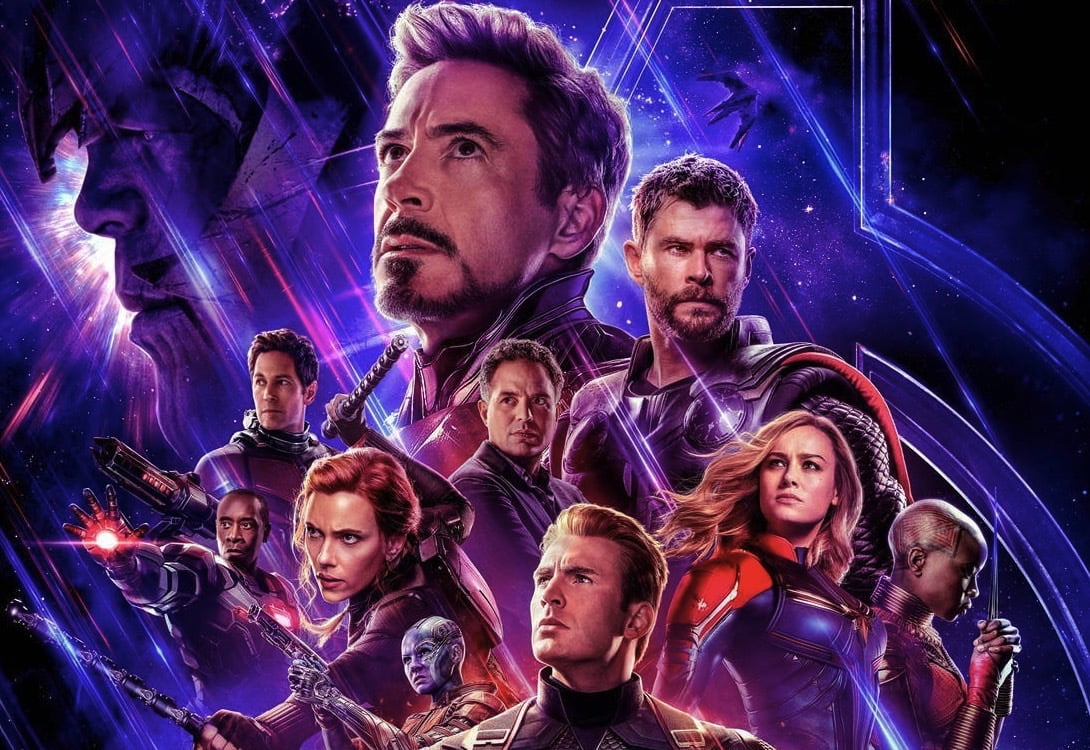 After just 12 days in theaters worldwide, ‘Avengers: Endgame’ has broken every possible box office record as it debuted with $1.22 billion worldwide, including $357 million domestically

This is beyond the 21-year global box office record of $2.128 billion held by Titanic.

News Agency of Nigeria (NAN) reports that according to box office reports, the Marvel flick has become the second-highest grossing film in the world, with an estimated $2.189 billion.

This record was cemented by the $619.7 million it has grossed domestically, which also eclipsed the $600.8 million ‘Titanic’ grossed in its initial theatrical run after opening in December 1997.

The historical-romantic epic ‘Titanic’ also grossed an additional $58.6 million in re-releases in 2012 and 2017 which was noted by box office sales records.

Reports also show that ‘Avengers’ has rapidly become one of the highest grossing films ever in China, with an astonishing $545.8 million since it opened there on April 24.