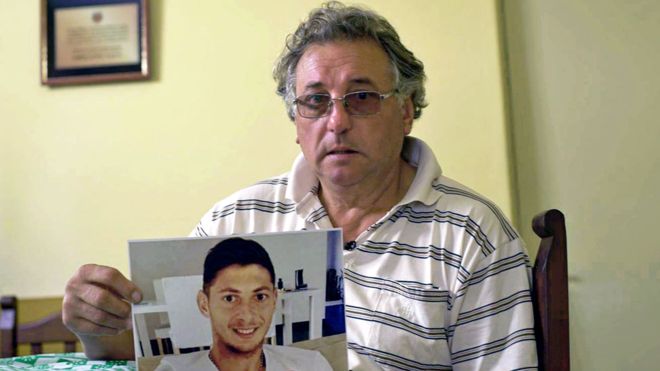 Naija News gathered Horacio died at his home in Progreso, Argentina, after paramedics were unable to revive him.

The local media from the Santa Fe province reported that Julio Muller, Mayor of Progreso, issued a statement to radio station La Red.

“At five o’clock in the morning, the lady, his wife, rang me and she was very upset. The doctors were there but when I arrived at their home, he had already died. He could never get over Emi’s death.”

Recall Sala’s son, Emiliano had lost his life in January 2019, after the plane conveying him to his new club, Cardiff crashed over the English channel, following his £15 million ($19m) record signing from French club, Nantes.

BBC reports that Horacio may have never recovered from his son’s death until he finally succumbed to his own death on Friday.