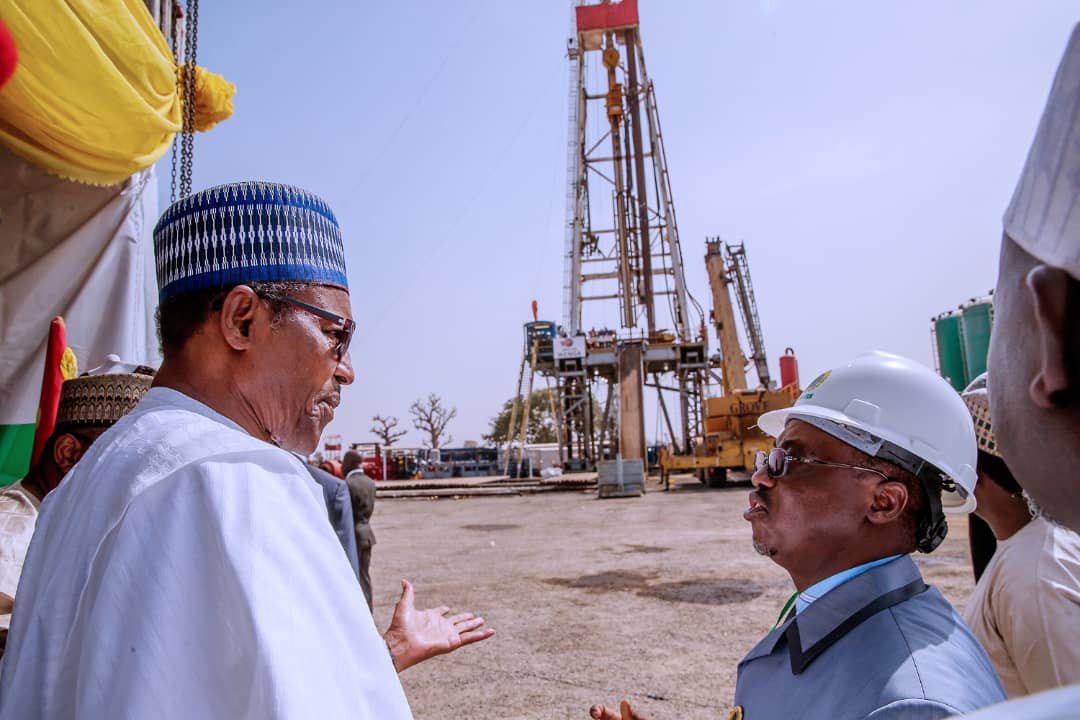 The Federal Government led by President Muhammadu Buhari says the removal of fuel subsidy will have a negative effect on vulnerable Nigerians.

Naija News reports that the government spoke through the minister of finance, Zainab Ahmed.

Ahmed said the government was yet to devise a workable formula for fuel subsidy removal.

The Minister spoke at the Federal Executive Council (FEC) meeting on Wednesday.

“We have not found a way to do it. What we are doing now, the subsidy, it is everybody that it benefiting, whereas it is the people who are really vulnerable that need subsidy.

“So, in the executive with the support of the legislature, we have to find a formula that will work for Nigeria. And until we do that, we should not be contemplating removing the subsidy because, indeed when we do, there will be people that will suffer. So, we are not yet there.

“We discussed this periodically under the Economic Management Team but we still haven’t found a formula that works for Nigeria. And you know that Nigeria is unique. What works for Ghana might not work here.

“So, it’s still work in progress for and there is no intention to remove fuel subsidy at this time.”

This online news platform understands that the development is coming after the Managing Director of the International Monetary Fund (IMF), Christine Lagarde, had advised Nigeria and other countries to remove fuel subsidy, saying the money spent on subsidy can be redirected to health and education.

Four days after making the suggestion, the minister of state for petroleum resources, Ibe Kachikwu, said the landing cost of petrol is now N180 per litre, with the federal government spending N1.86bn on subsidy daily.