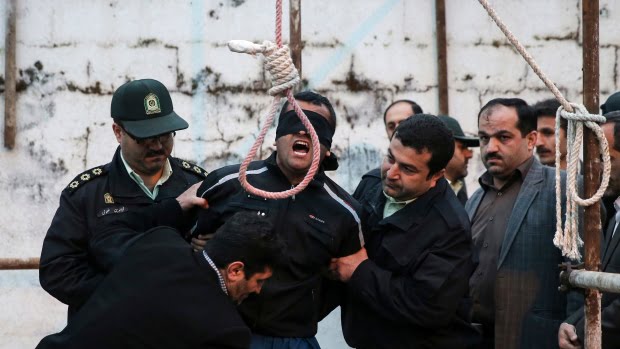 A Nigerian woman and three others have been executed over an offence bothering on drug trafficking.

Naija News reports that the Nigerian woman was executed on Monday, April 1, alongside two Pakistani men and one Yemeni man.

The Saudi’s interior ministry disclosed that their executions in Mecca bring the total number of people killed this year to 53, according to official data released by the official Saudi Press Agency (SPA).

The Nigerian government seems not to be too happy with the decision against the executed Nigerian as the federal government has reacted to the execution of the woman.

While reacting to the execution of the Nigerian woman, the Senior Special Assistant to President Muhammadu Buhari on Foreign Affairs and Diaspora, Mrs Abike Dabiri-Erewa, has condemned the execution as tragic.

Abike Dabiri-Erewa said it’s regrettable that, in spite of wise counsel for Nigerians travelling to Saudi Arabia by relevant government agencies to obey the country’s laws, some Nigerians still engage in criminal acts.

She expressed concern that some of the trials of Nigerians in Saudi Arabia are not open and fair.

“We are not saying our citizens in Saudi Arabia should be committing crimes, but we want Saudi Arabia to temper justice with mercy especially on offences that carry capital punishment,” she said in a statement.