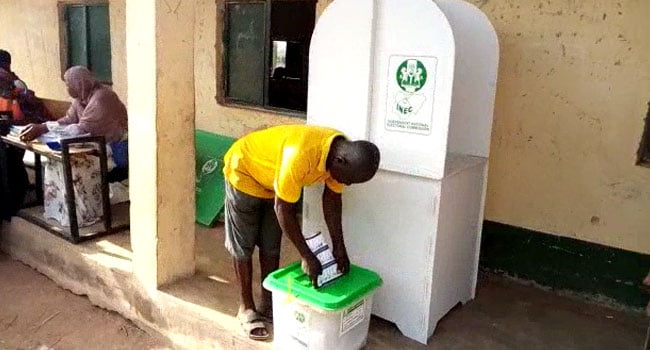 The ongoing Governorship and State House of Assembly supplementary elections in most polling units in Local Government Areas (LGA’s) across Benue have witnessed low turnout of voters.

The low turnout of the voters was witnessed in Makurdi, Gwer, Otukpo local government areas, report that the turn out was poor compared to the Presidential and National Assembly polls in the state.

In some polling units, there were no queues as those who came to vote were promptly attended to by polling unit officials.

Normal commercial activities were ongoing at Taraku and Aliade in Gwer East LGA, where the supplementary poll was ongoing in Mbalom council ward.