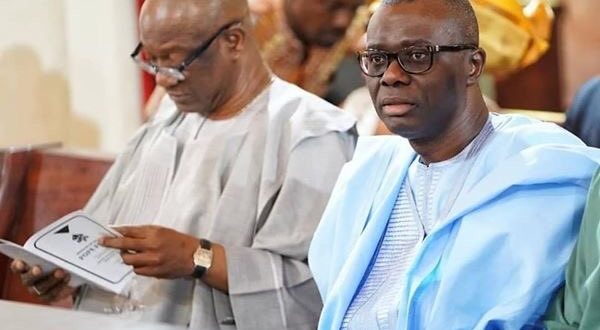 The governorship candidate of the Peoples Democratic Party (PDP) in Lagos State, Jimi Agbaje, has congratulated Governor-elect Babajide Sanwoolu of the ruling All Progressives Congress (APC).

Agbaje called the APC flag bearer at 7.07pm, wishing him well as the winner.

Babajide Sanwoolu, who is at the party office on Acme Road, Ogba, Ikeja to give his acceptance speech, thanked Agbaje for the kind gesture.