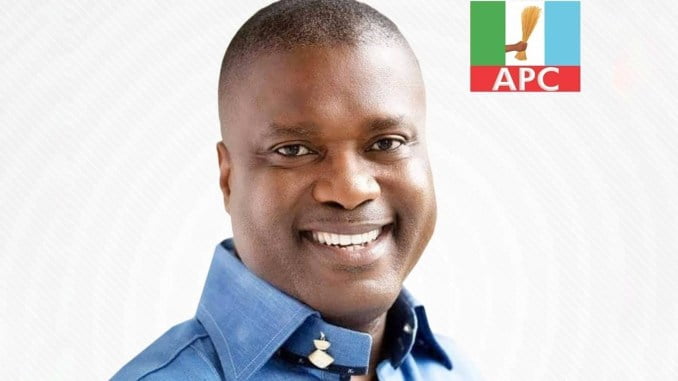 The court presided over by Sir. S. D. Andrew-Jaja also issued the warrant of arrest against the Director of Legal Services, Niger Delta Development Commission (NDDC), Kaltungo Moljengo, for conspiracy to prevent execution or enforcement of a lawful order.

“Having executed the job worth over N2.4 billion were denied payment after obtaining loans from banks, individuals among other financial institutions to service the contract,” Ekpo said.