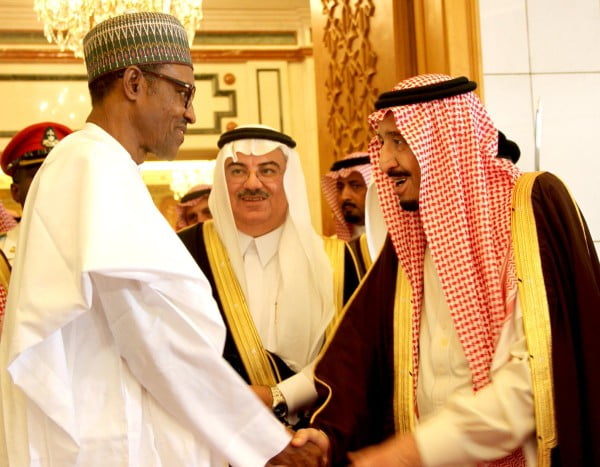 The Consulate General of Nigeria in Saudi Arabia, Ambassador Muhammad Yunusa, has been called back by the Nigeria government through the office of the Ministry of Foreign Affairs.

According to Daily Trust, the Ambassador was summoned to Abuja following an allegation of non-cooperation with Saudi Arabia authorities.

The letter released which was dated February 18 was signed by the ministry’s permanent secretary, Amb. Mustapha Sulaiman.

The Ministry revealed that he was summoned to enable the envoy to respond to the complaints by the Government of the Kingdom of Saudi Arabia.

“On the authority of the Honourable Minister, I have the duty to recall you to Headquarters for consultations, as a matter of urgency.

“This is necessary to enable Headquarters to have your response to the complaints by the Government of the Kingdom of Saudi Arabia, on your alleged non-cooperation with the host authorities, a situation which has the potential of straining the cordial relations between Nigeria and Saudi Arabia.

“Kindly hand over the affairs of the Mission to the most senior Foreign Service Officer and report to Headquarters for consultation.

“Please accept, Excellency, the assurances of my highest consideration.”