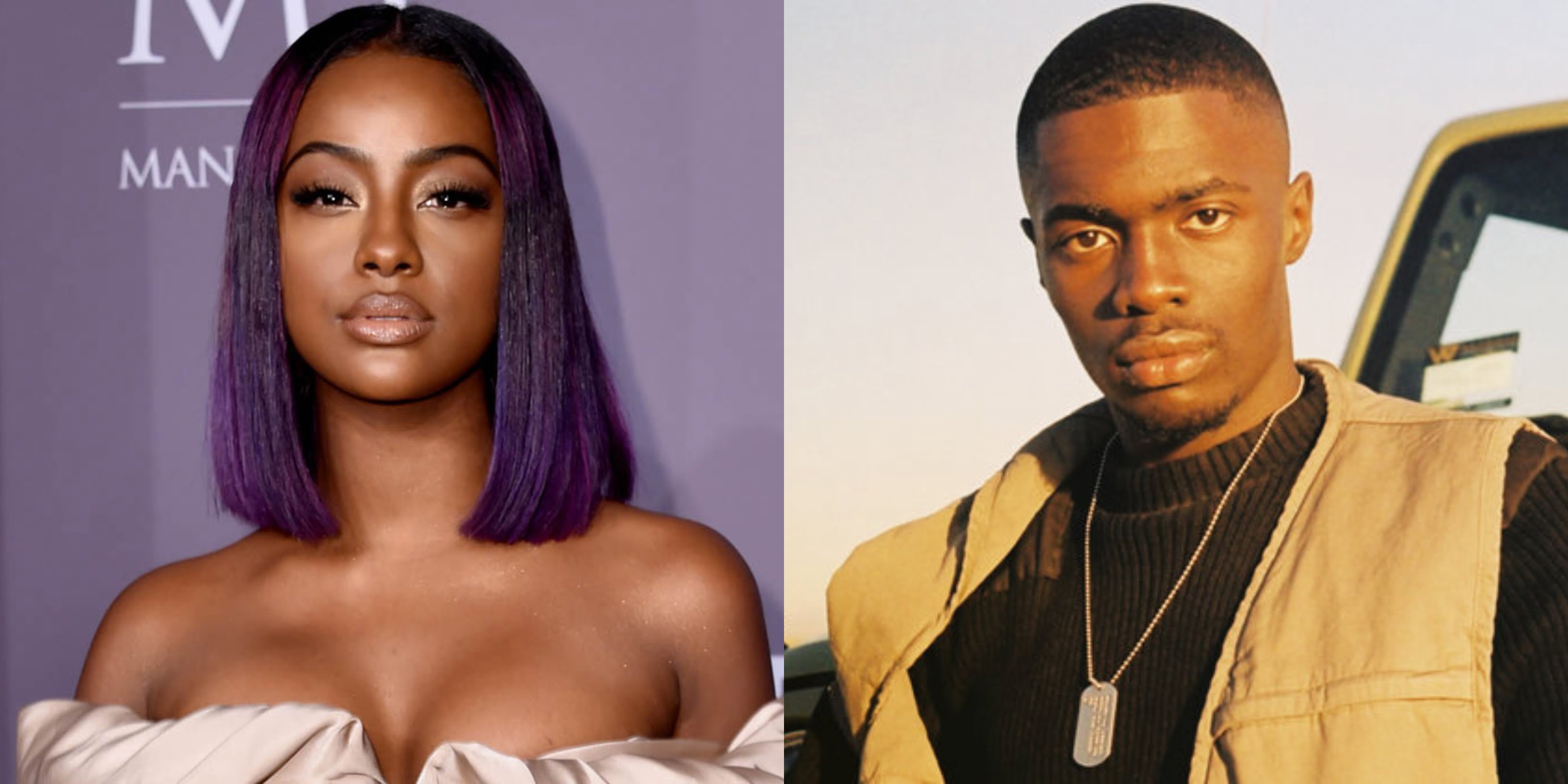 American rapper and songwriter, Sheck Wes has been dropped from Major League Soccer campaign following Justine Skye allegation that the rapper assaulted her.

The new development was confirmed by the spokesperson for the company.

Wes was expected to appear in an ad campaign called “Our Soccer” that also featured artists like Prince Royce and DJ TOKiMONSTA.

“In light of the recent news regarding Sheck Wes, he is no longer part of the campaign,” the professional soccer league said in a statement shared with USA Today.

The drama started when Skye accused the rapper of stalking and hurting her a claim which he denied.

“You beat women. You hit your girl before me and you’ll do it again,” she wrote. And she also shared a video of him hopping over her fence.