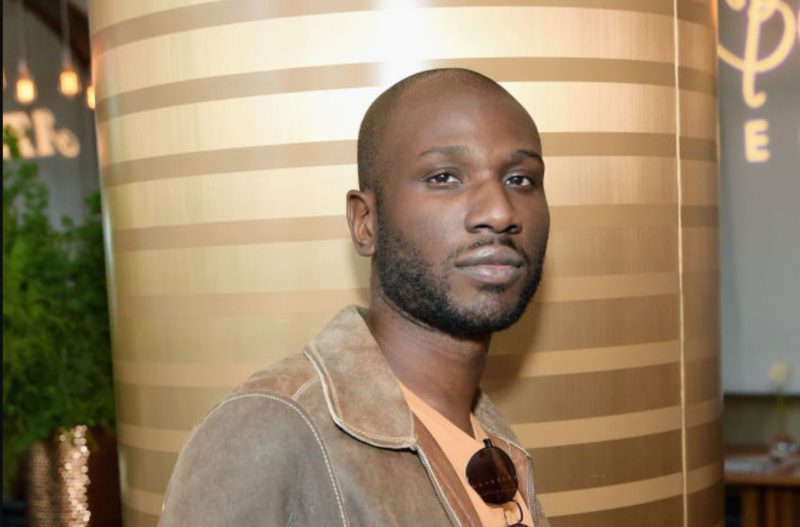 While no Nigerian was awarded at the just concluded Grammy Awards which held on Sunday, Nigerian-American producer, writer and filmmaker,  Ibra Ake has received his first Grammy Award.

He was awarded for the Best Music Video for producing Childish Gambino’s visuals for ‘This is America’.

Reacting to his win, Ake excitedly tweeted with the username @ibralikezebra saying: “I can’t believe I just won a Grammy. Where’s the catch? Royalty forever.”

Ake, who is a visual artist, creative director and writer, is based in Los Angeles, California.

While he has spent most of his life in America, Ake constantly credits his Nigerian upbringing for allowing him to understand the value of documentation and storytelling.

Ake, who grew up in Nigeria and New Jersey, is also a writer for the hit TV show, ‘Atlanta’ which also features Childish Gambino.

Naija News reports that  Childish Gambino’s ‘This is America’ bagged a total of four Grammy awards on Sunday night.

i can’t believe i just won a grammy.
“where is the catch?!” royalty forever.