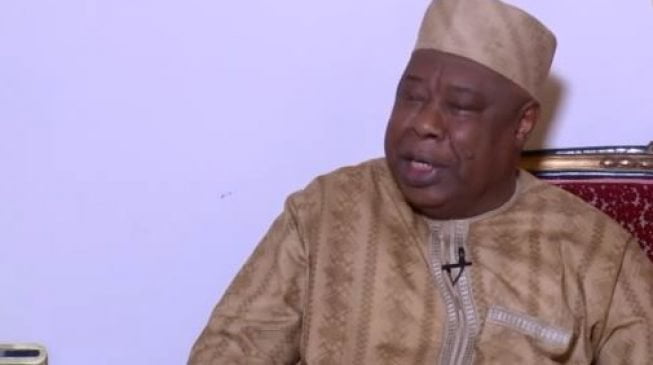 The late Hamza Abdullahi, 74, an indigene of Hadejia in Jigawa state, was born 2nd March 1945.

Abdullahi was confirmed dead at a German hospital after suffering from a brief illness on Wednesday.

He was survived by three wives and many children.

A Jigawa state Governor Muhammed Abubakar expressed shock over the incident, declaring the state and the country have lost a rare statesman.

In a statement by his Special Assistant Mallam Bello Zaki‎, the governor said: “The deceased was a complete gentleman and elder statesman that was instrumental to the emergence of the old Kano state”.