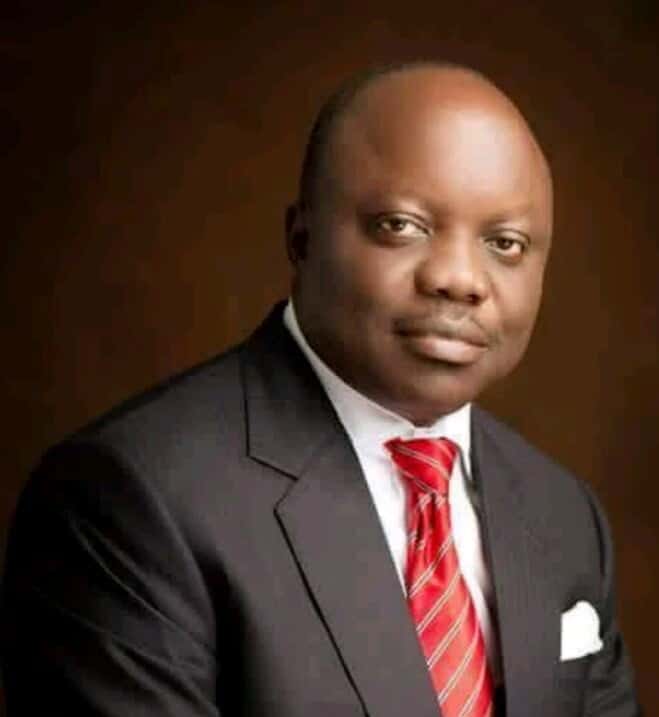 It was gathered that the Urhobo-born politician was said to have been Kidnapped in the early hours of Wednesday on his way from Ughelli town to Asaba by the suspected herdsmen, who were alleged to have barricaded the expressway around the deplorable spot within Isoko axis.

But the Commissioner of Police in the state, Anthony Agbizi, who confirmed the Kidnap of the politician. said the police were on top of the situation.

Agbizi added that the police will do everything possible to ensure the release of the victim unhurt .

CP Anthony Agbizi, who spoke to newsmen in Asaba, disclosed that the police have arrested in the last few weeks sixteen kidnap suspects at different locations.