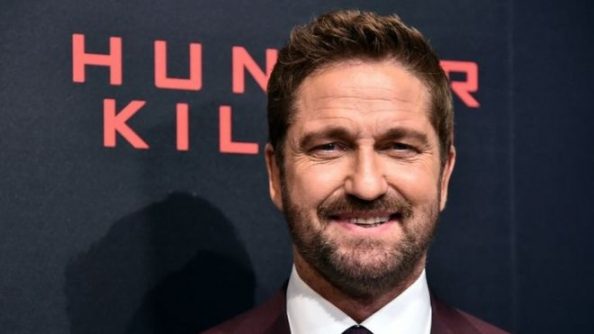 BBC has revealed that the release of Russian Hollywood action film, Hunter Killer, in which US soldiers rescued a Russian president during a coup, has been postponed.

According to the news house, the movie distributor, Megogo Distribution, reportedly had asked cinemas not to show the film hours before the premiere on grounds that it had not received a screening licence.

Russia’s culture ministry, which issues licences, while confirming the news, said the company had provided an incomplete package of documents.

Further report into the delay in the release of the movie suggests that it could be due to its content.

The thriller actually stars Gerard Butler and it follows the story of a team of US Navy Seals who rescue a Russian president taken hostage by his rogue defence ministry, thus averting a global war.

Reacting to the suspension of the film, Russian opposition politician Dmitry Gudkov wrote on their Facebook that Moscow was not keen on the plot’s hypothetical scenario suggesting that President Vladimir Putin – who has been in power for years could be ousted.