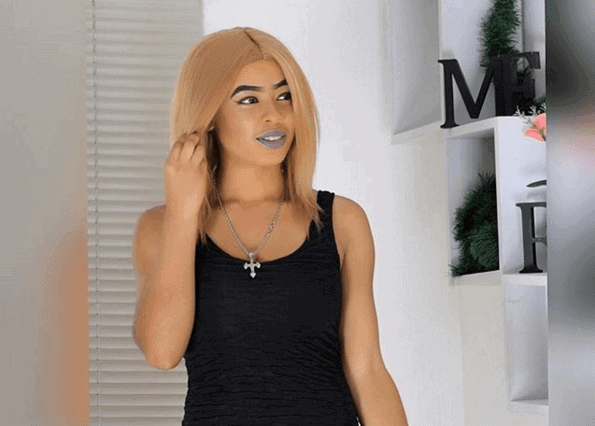 Former Big Brother Naija Housemate, Nina, is appreciative to God after she survived what could have ended as a plane crash.

The reality show star, took to her Insta-stories on Tuesday to reveal that the commercial flight she boarded from Lagos to Owerri developed fault mid-air and had to make an emergency landing back to Lagos.

“And today I survived a plane crash @ airpeace you guys need to do something about your sir planes … I was on air for 1hr the plane was rotating and finally came bk to Lagos on emergency landing…I was literally crying on air.. and a lady had some medical crisis in the process.”

She further revealed that the emergency landing led to a woman developing a medical crisis. 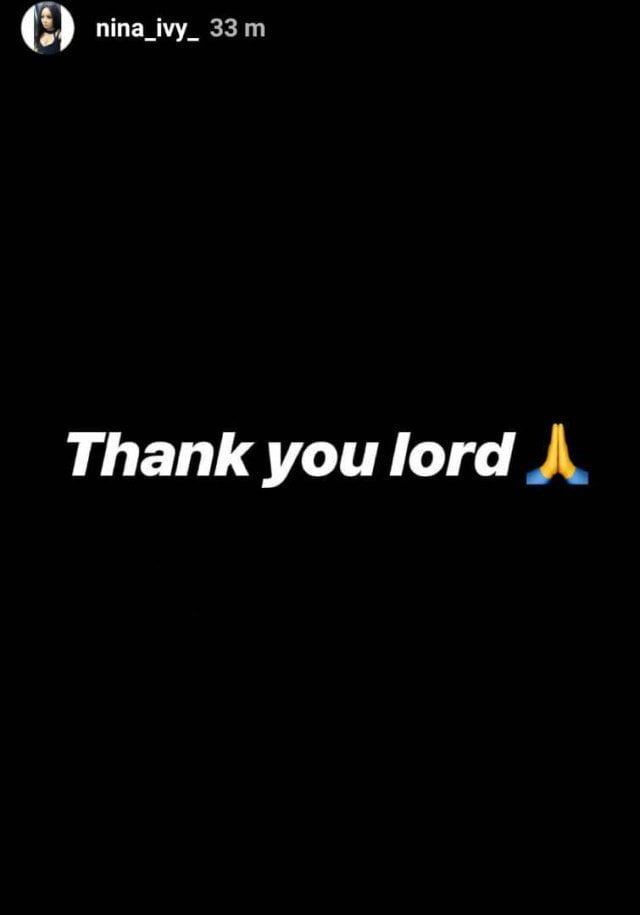 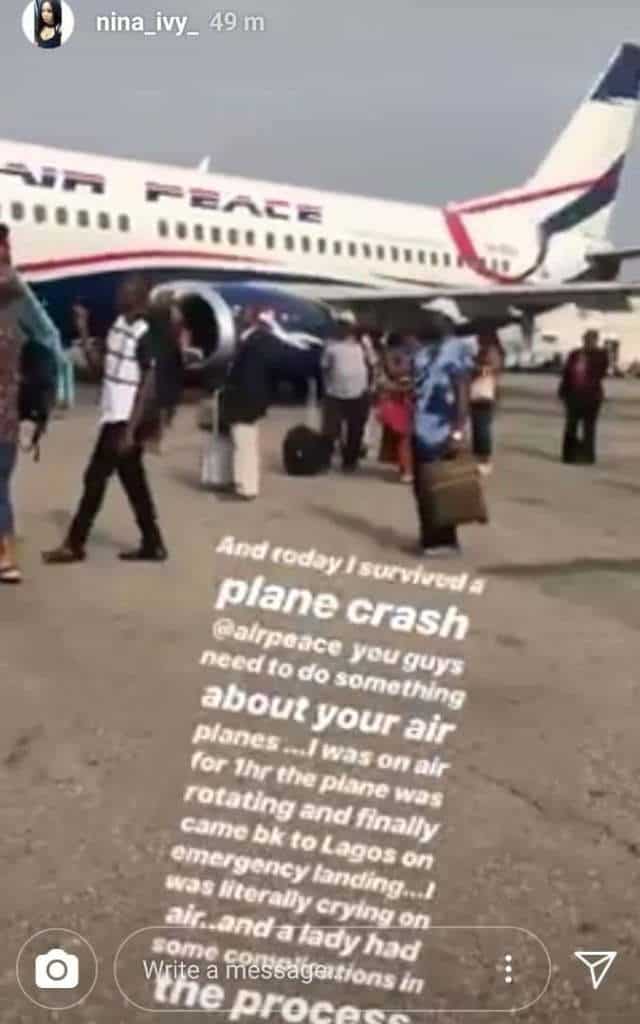