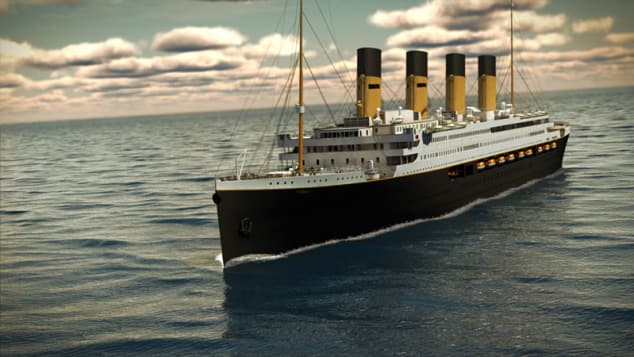 According to CNN, the long awaited project to launch a full replica of the Titanic, maybe be completed soon.

The network, revealed that the Australian businessman and politician, Clive Palmer, who is behind the controversial initiative, has claimed that the work on the ship had recommenced.

The project was paused in 2015, when there was financial dispute with the Chinese government.

The idea for the ship to set sail was previously set for 2012. But the new ship, an identical copy of the infamous liner which sank in 1912 following a collision with an iceberg, is under works.

The Titanic II will apparently be outfitted with plenty of lifeboats and a welded hull, plus modern navigation and radar equipment.

“The ship will follow the original journey, carrying passengers from Southampton to New York, but she will also circumnavigate the globe, inspiring and enchanting people while attracting unrivaled attention, intrigue and mystery in every port she visits,” said Clive Palmer in a statement.

The maiden voyage set for 2022 will take passengers from Dubai to New York.

See the sketch below: