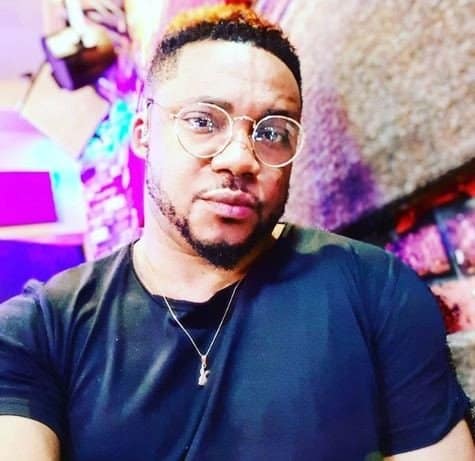 Popular gospel singer, Tim Godfrey, also known as Alaga Rox Nation, has recently attracted attention to himself after he decided to tint his hair to ‘Gold’.

The singer had shared photos of his new look and said, ‘what do y’ll think about my new look?, a step which did not go down with many.

Some of his followers attacked him for his step and called him out for not being a good example to people behind him as expected. 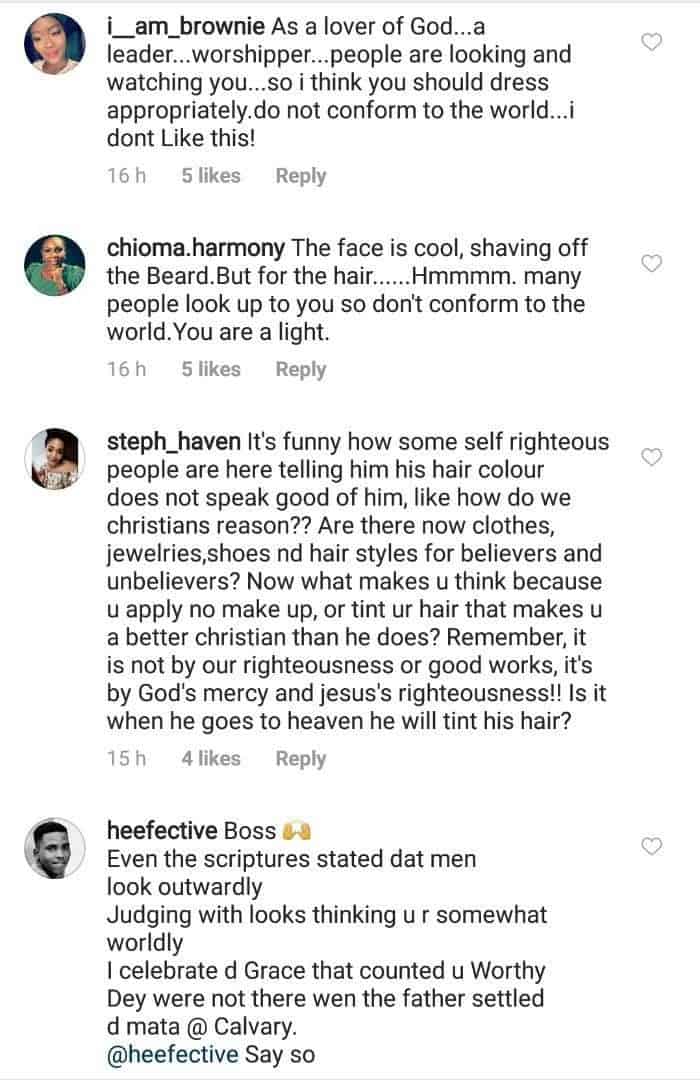 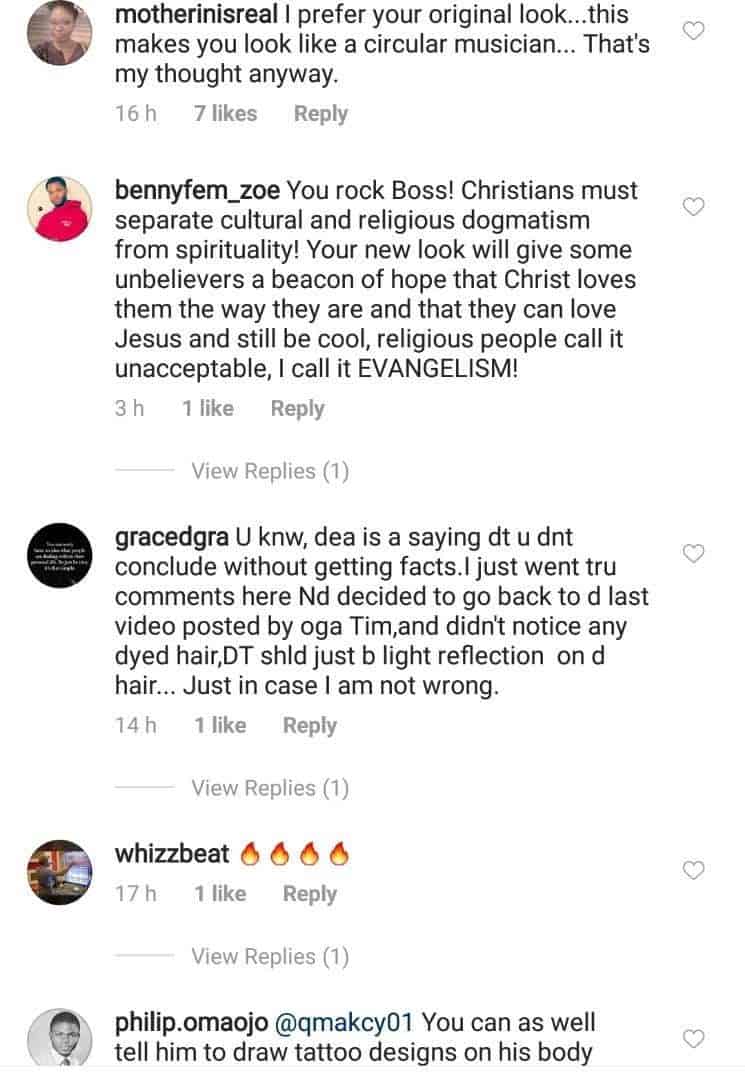 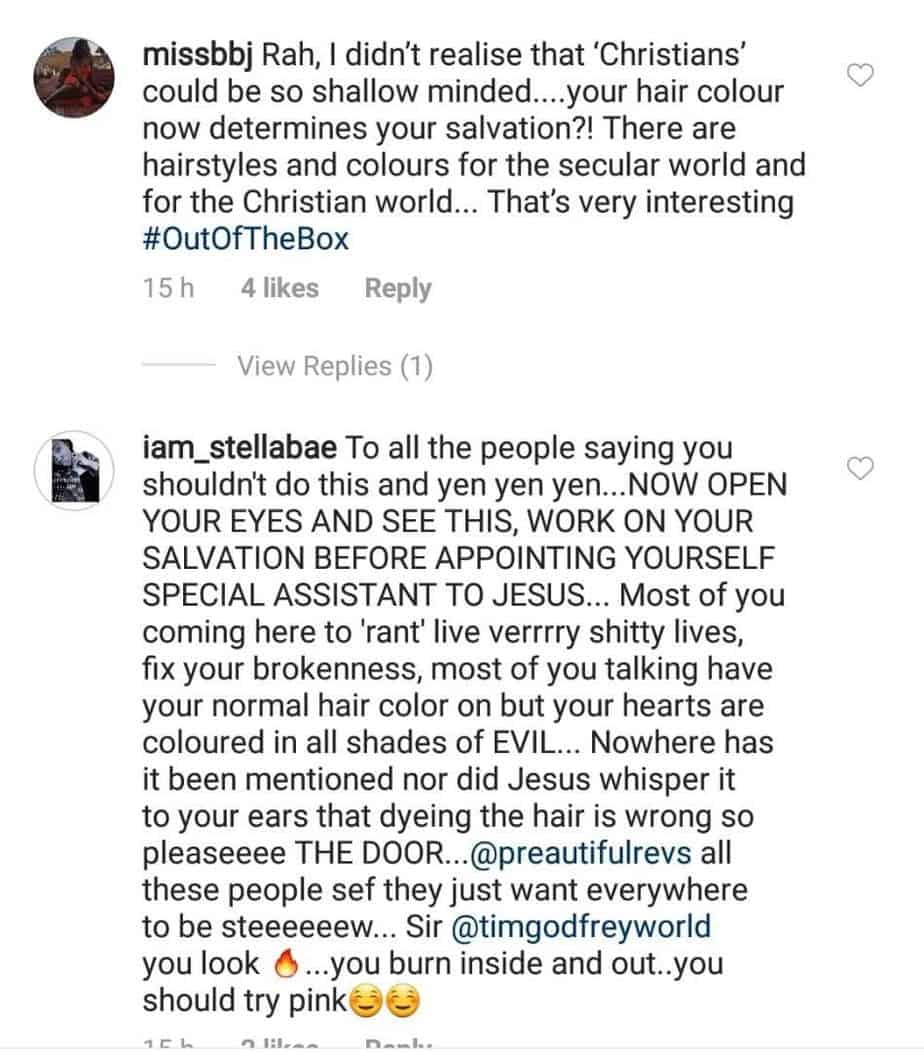