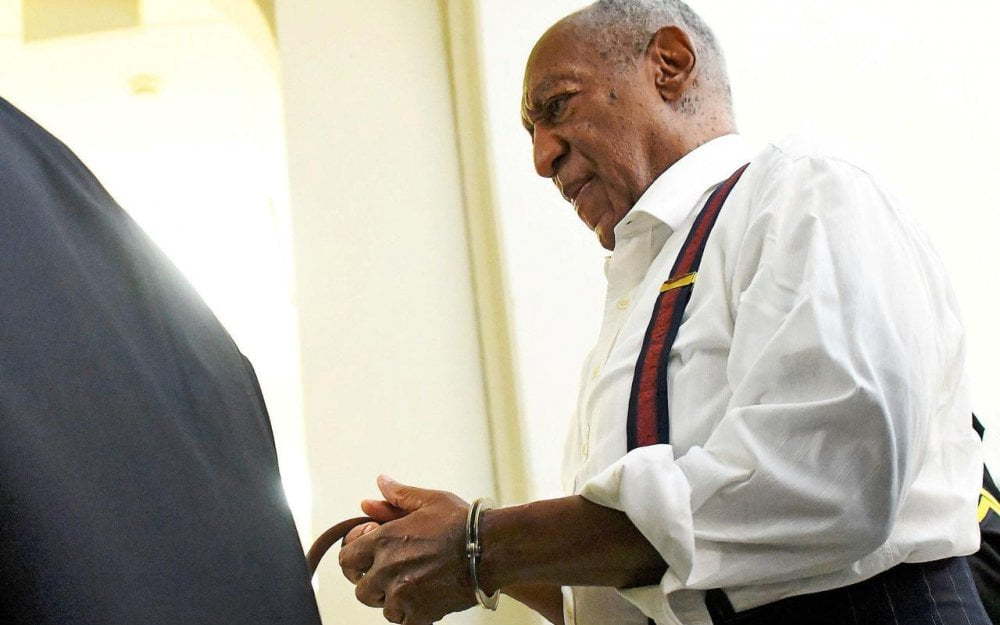 Norristown (Pennsylvania, USA), this Tuesday. At the sentencing, which will be executed in isolation, the actor of 81 years did not react. REUTERS / Pool / Mark Makela

Bill Cosby did not react Tuesday when he was sentenced to three to ten years’ imprisonment for sexual assault.

The American actor Bill Cosby was sentenced on Tuesday to three to ten years’ imprisonment for sexual assault by a Pennsylvania judge in the northeastern United States. At the sentencing, to be executed in isolation, the actor of 81 years, convicted by a jury in April, did not react.

Bill Cosby may apply for parole after at least three years of detention, which will be reviewed by a special commission.

Upon pronouncement, the chief advocate of the creator and hero of the “Cosby Show” indicated that he was going to appeal and asked that his client be released on bail pending the examination of this appeal. An application dismissed by Magistrate Steven O’Neill.

Bill Cosby not eligible to serve his residency sentence

Prior to the sentencing, the defense had already filed an appeal for Bill Cosby to serve his sentence under house arrest, to which the Crown had responded by assuring that the convicted person was not eligible for this form of execution. the trouble. This sentence of 3 to 10 years is significantly lower than the 30 years of criminal imprisonment initially incurred by Bill Cosby.

Five years ago, Bill Cosby was considered one of the most prominent figures in the United States, one of the first black actors to be successful, but also a tireless campaigner for the civil rights movement. Since then, dozens of women have publicly accused him of having sexually assaulted them, the prescribed facts except in the case of Andrea Constand, the only one that has given rise to criminal prosecution. His reputation is already ruined, buried under the testimonies that have invariably portrayed him as a well-practiced sexual predator, which often included the administration of powerful sedatives.