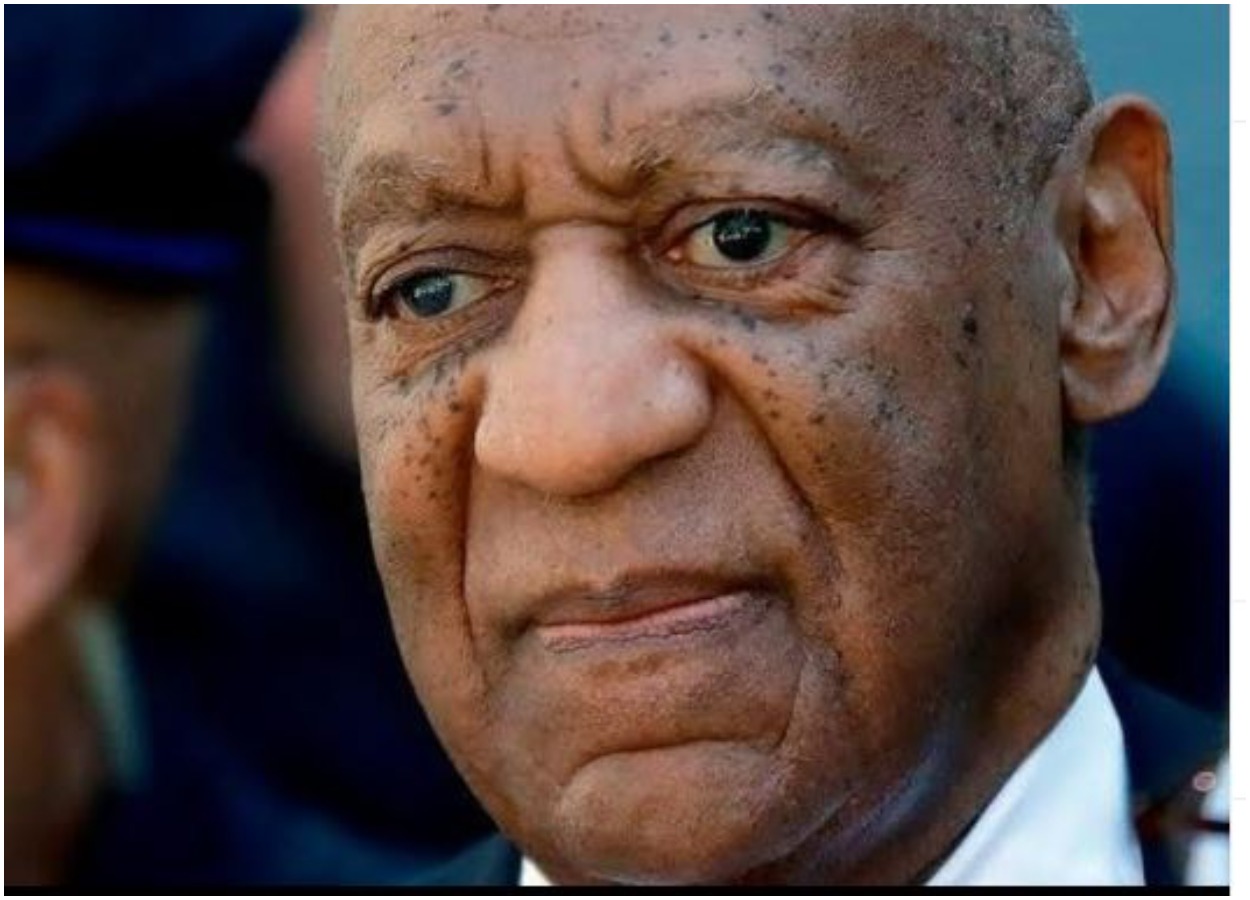 Bill Cosby is set to be released from prison after the Pennsylvania Supreme Court on Wednesday, announced that his sexual assault conviction was to be overturned

The entertainer had served more than two years after being convicted of sexual assault during the #MeToo era. The court issued an opinion written by Justice David Wecht that, according to the Associated Press, said Cosby, 83, could not be charged in the case because of a previous agreement with a prosecutor.

Cosby was convicted on three counts of sexual assault in April 2018 and sentenced to three to 10 years in state prison that September. The charges stemmed from a 2004 incident in which he was accused of drugging and assaulting Andrea Constand, an operations director for women’s basketball at Temple University. She testified that Cosby, who served on Temple’s board of trustees, had given her a pill that made her unable to control her limbs, and that he violated her at his estate in the Philadelphia suburbs.

Dozens of women have alleged Cosby sexually assaulted them, dating back as far as the 1960s, when Cosby was a rising young comedian and co-star of the TV program “I Spy.” Cosby’s early stardom made him a breakthrough figure, one of the first Black performers to achieve mass popularity.