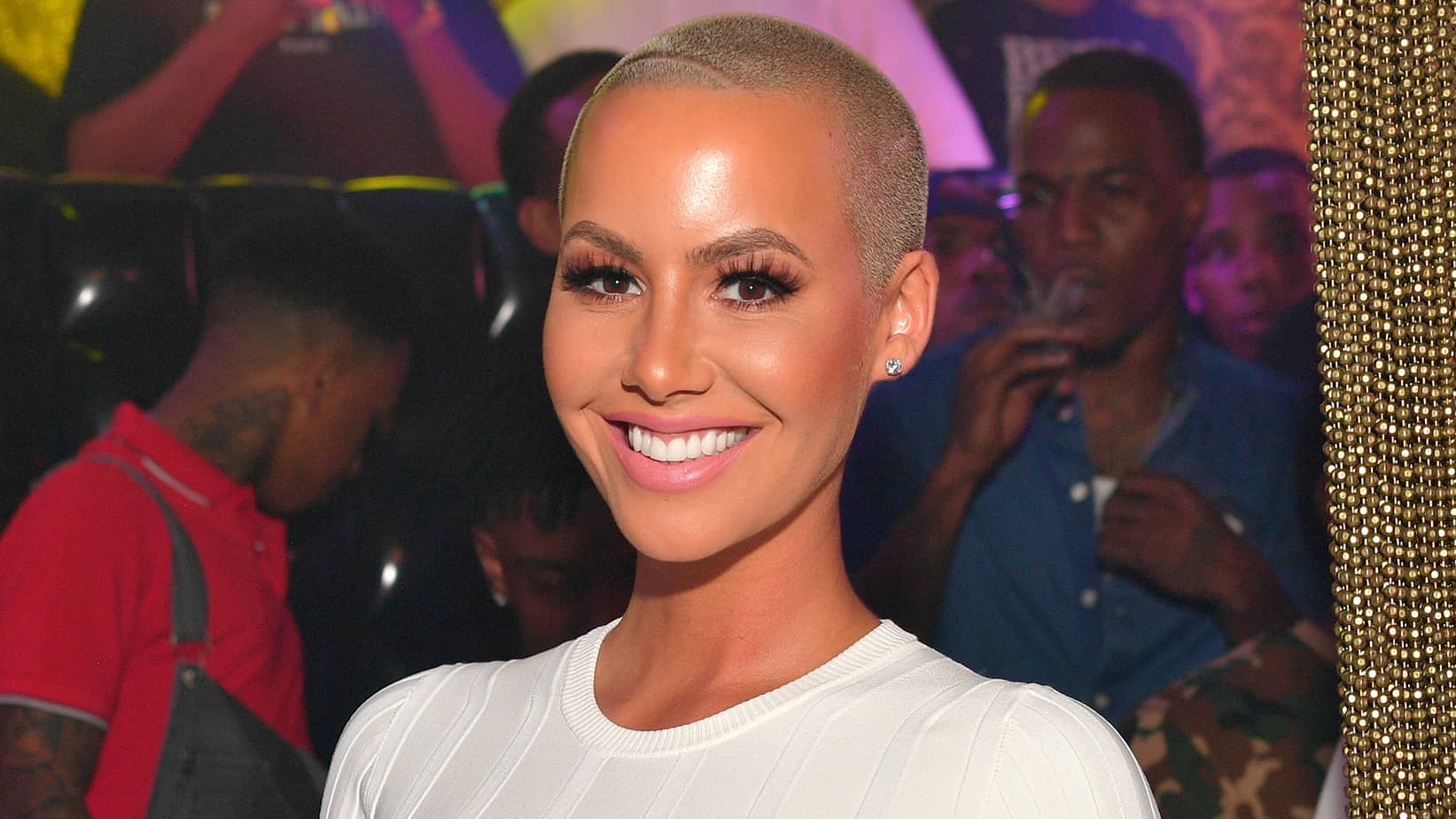 Amber Rose has revealed that the engagement ring that was given to her by Wiz Khalifa six years ago has gone missing and presently been sort for by cops.

A source in the Law enforcement told TMZ, Amber was reported to have filed a police report on Thursday with LAPD after she went looking for the ring in her closet but couldn’t find it.

The law enforcement revealed that the value of the engagement ring that was given to her by Wiz stands around $150k, though they split in September 2014.

Sources close to Amber revealed that she wanted to pass on the ring to her son, Sebastian.

See the ring below: 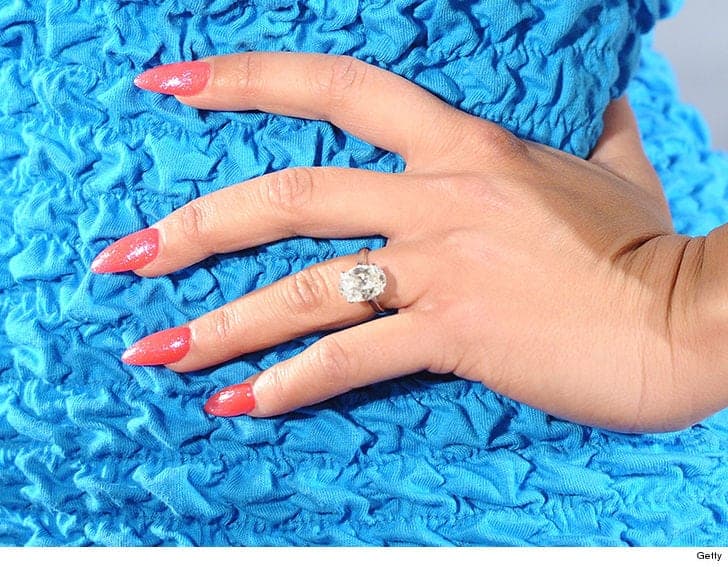