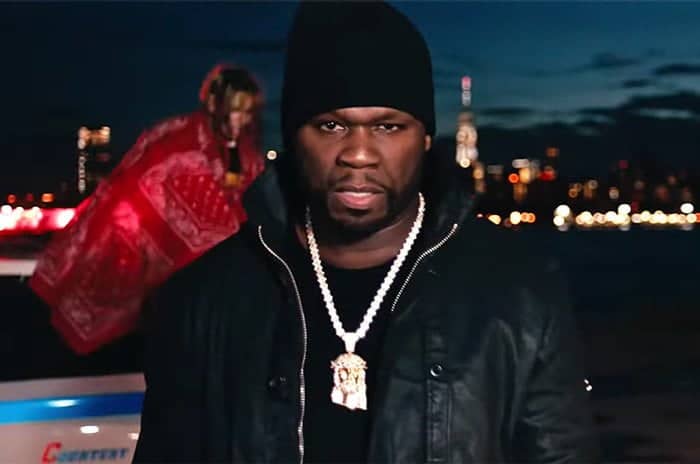 50 Cent Believes Power Will Still Trend Without His Presence

50 Cent has seen an end come to his character in the trending seasonal movie “power”, he believes without his presence in the movie the series will still be as hot as ever.

A part of the movie revealed where 50 cent, who acted as Kanan was gunned down by the NYPD in the Sunday night’s episode, he says he is not worried about the fate of his show without him, says “true fans are ride or die”.

His statement reads, “Power is doing very well now, and will continue to do so with or without him on screen. Time will tell, we suppose either way.

A shot from the series:

Kanan went out like a G #PowerTV #50Cent #Kanan pic.twitter.com/ULcyqdbnEk