50 Cent Slams Vivica A. Fox For Writing About Their Sex Life | Naija News 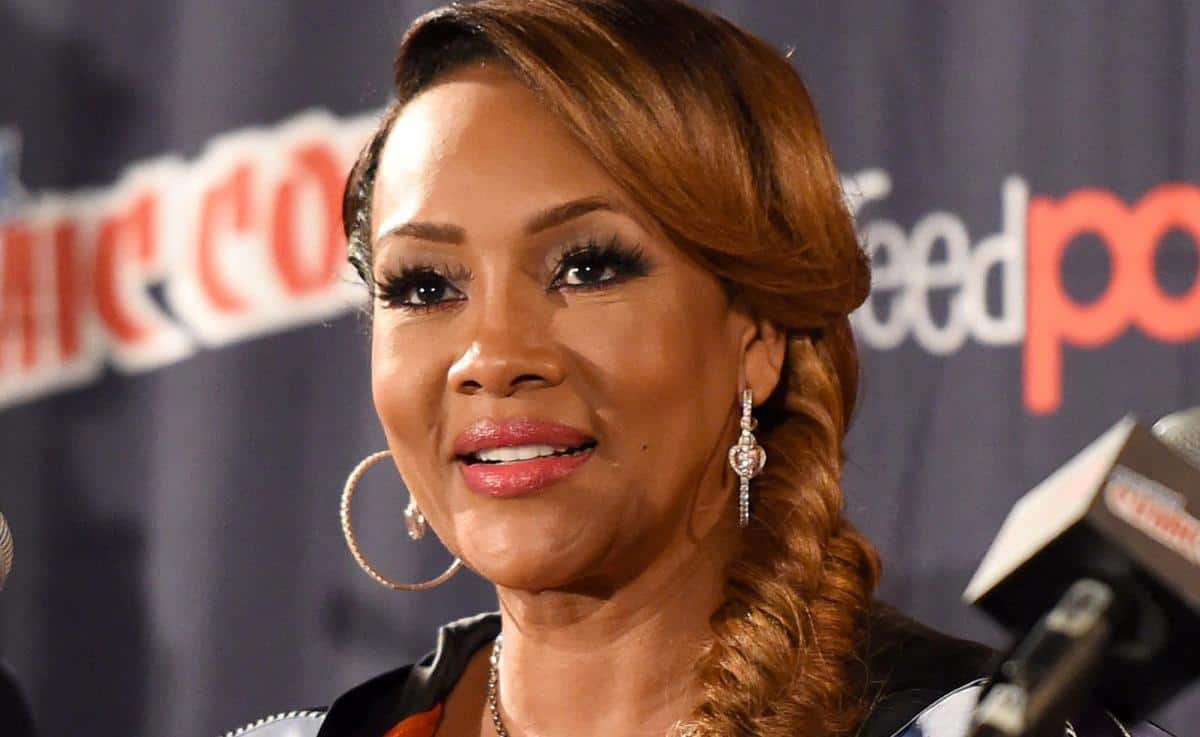 50 Cent has shown that he his not happy with the action taken by his ex-girlfriend Vivica Fox, and he has taken to his Instagram page to share his mind.

The scene started when the 53-year-old actress talked about their sex life in her upcoming self-help book “Every Day, I’m Hustling.” She had not intended to talk about him, but the rapper had reportedly invented stories about her repeatedly, and so she felt the need to clear the air.

“Most of the time, I would be the one initiating sex, because I really enjoyed making love with him,” writes Fox about their sexual life, adding that it was “cherished and special.”

She added that she later found out that the rapper had been ready to propose to her during a trip to Monaco with a 14-carat diamond ring, but he cancelled his plans after he felt she too much in the spotlight, especially after she had signed on as a show host.

The duo called off their relationship in the early 2000s. Now, Fox has written about her experience with him, and the upset rapper has, predictably, gone off on a sexist rant on his Instagram.