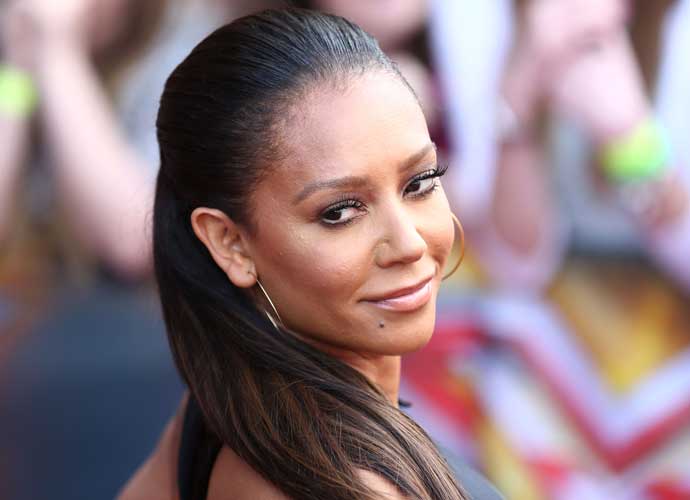 Popular judge in the America Got Talent series, Mel B, also known as Melanie Brown has revealed that she is going to rehab for alcohol and sex addiction.

Mel B who joined the group Spice Girl in 1990s, stated this during a chat with Sun on Sunday, noting that the decision came in the wake of an “incredibly difficult” six months in which she worked on an autobiography.

“It has been unbelievably traumatic reliving an emotionally abusive relationship and confronting so many massive issues in my life,” said Melanie Brown.

Brown revealed that she had been diagnosed with post-traumatic stress disorder, PTSD, and she took to Twitter to share a link on a US government site explaining the condition.

She stated that she uses alcohol to relieve herself of pain, further said that the course of treatment she was receiving was “really helping me. I am fully aware I am at a crisis point.”

This issue is coming months after she separated from her ex husband, Stephan Belafonte, who she had been married to from 2007 to 2017.

In the fight to get divorce in 2017 the duo, accused each other of drug addiction, verbal and psychological abuse.

Mel took out a temporary restraining order against Belafonte but lost out in court after she was ordered to pay him spousal support and also to allow him access to their daughter.

Now, Mel says she is entering rehab to become “a better version of myself for my kids, for my family and for all the people who have supported me in my life.”