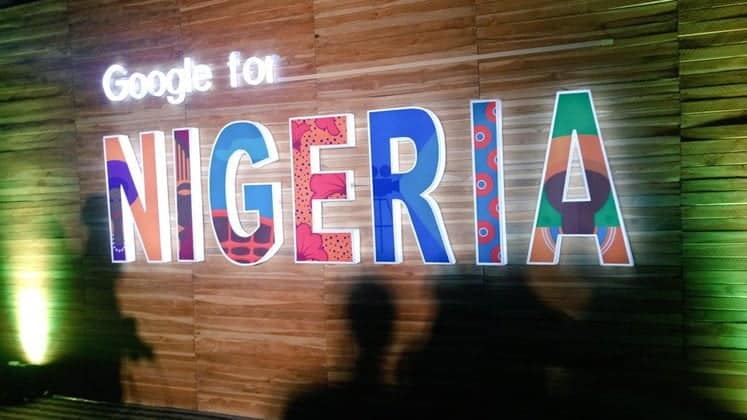 According to Google, the WiFi will be made available in 200 Google Stations across five cities in the country which includes Lagos, Kaduna, Port Harcourt, Ibadan and Abuja by 2019.

The move was revealed at the second Google for Nigeria Event in Lagos on Thursday.

Juliet Ehimuan-Chiazor, the Google Nigeria Country Director, while speaking at the unveiling of the Google Stations, said the initiative would address affordability and access to data as well as broadband penetration.

She said the free Wi-Fi was rolled out in partnership with an Internet Service Provider with extensive fibre network, 21st Century, adding that the company was open to partnerships with other ISPs and telcos.

“One of the challenges we found was access to data. Broadband penetration is low and are not reliable and there are challenges with affordability just allow many Nigerians benefit from the digital economy. We are very excited to be able to launch in collaboration with partners,” she said.

She added, “We are starting in Lagos with four sites and commitment is to expand to 200 sites across five cities in Nigeria by 2019. There are opportunities that are available once people get online and are able to consume information.

Commenting on the initiative, the Vice President, Products Management at Google, Anjali Joshi, said the initiative would be scaled to other countries in Africa.