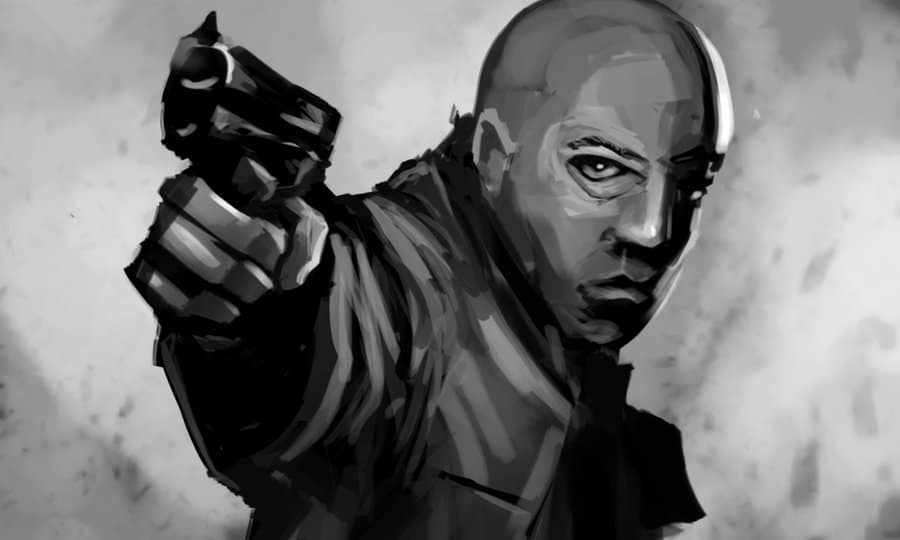 A staff of Central Bank of Nigeria (CBN)  ,Kabiru Zango  has been killed in Gusau, by unknown gunmen .The Zamfara State police Command who confirmed the killings  said  the gunmen entered the deceased residence at about 3.30am and shot him with a gun through his bedroom window, Naija news Understands.

The Police Command Public Relations Officer, Muhammad Shehu said in a statement made available to journalists that Zango was shot dead at his residence in Gusau yesterday, Friday.

“The Zamfara State Police Command wishes to confirm an incident of culpable homicide that occurred on 20th July, 2018 at the Gada Biyu Area in Gusau metropolis, “ he stated

He added that the assailants entered the deceased residence at about 3.30am and shot him with a gun through his bedroom window.

Mr Shehu said the incident was immediately reported through a distress call to the Gusau Central Police Station where the Divisional Police Officer immediately mobilized detectives to the location, “but before the police arrived, the two assailants had fled.”

The command’s spokesman added the deceased was rushed to hospital by the police where he was confirmed dead.

He added that the assailants did not go away with any of the deceased personal belongings.Mr Shehu assured that the police had commenced investigation “with a view to unravel the circumstances behind this act and arrest the perpetrators.”