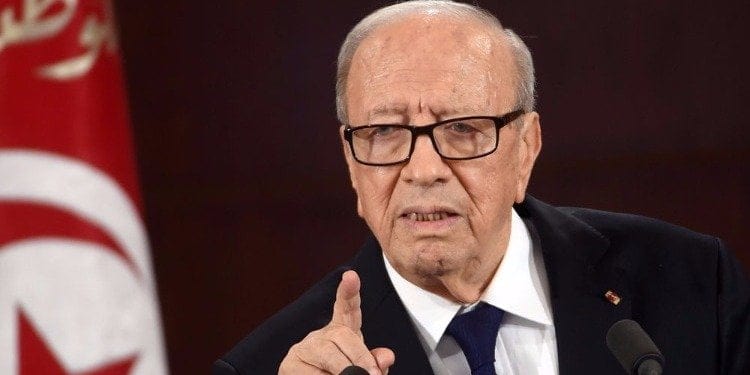 The Prime Minister of Tunisia, Youssef Chahed, was called on by the President, Beji Essebsi, to either step down or seek a confidence vote amid a political crisis.

“The prime minister has two options in case the crisis with political and national powers continues, either resign or ask for a parliament confidence vote,” Essebsi said.

There is infighting in the coalition government, appointed in 2016, and with the Tunisian General Labour Union over ongoing reforms.

Chahed’s government, the eighth since a political transition started in 2011, has embarked on a reform programme, but has failed to solve economic problems including a budget deficit and unemployment.

Two ministers have left the government in recent weeks, the minister the minister of relations with the constitutional authorities on Sunday resigned, while the interior minister was sacked in June days after a deadly shipwreck.

Tunisia is widely seen as the sole democratic success story of the 2010 to 2011 Arab Spring uprisings.

The country has been in the grip of an economic slowdown, resulting from the unrest that followed the revolt against long-time dictator Ben Ali and ensuing attacks by insurgents.