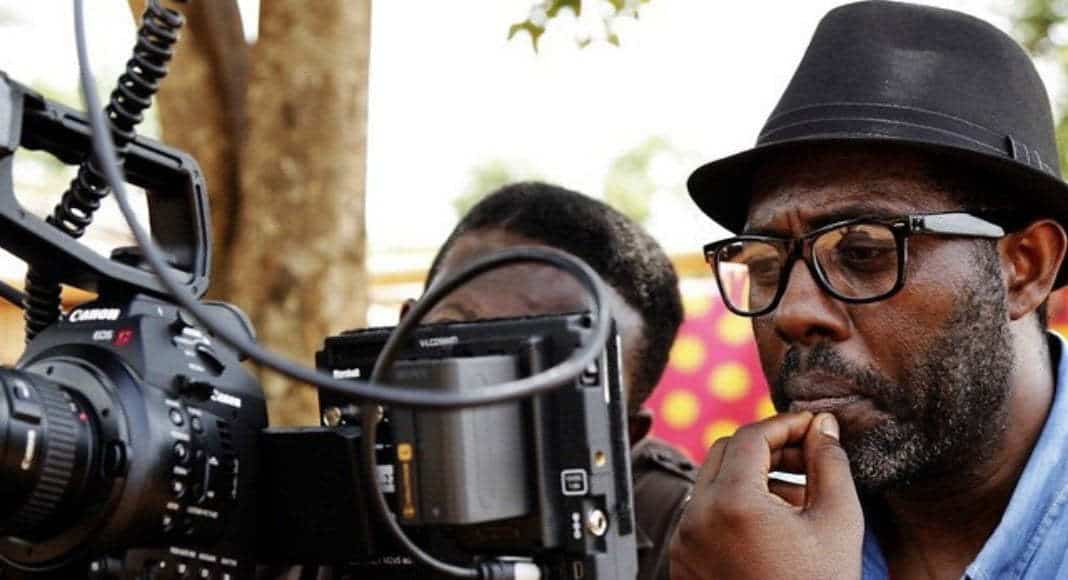 The Academy of Motion Picture Arts and Sciences in the United States of America, Oscars has officially invited Nigerian filmaker, Femi Odugbemi into the voting membership of the Academy.

The duty of the academy is to organises and decides the nominations for the universally-acclaimed Oscars award for motion pictures.

Oscar is recognised as a world movie-related organisation, comprising more than 8000 accomplished men and women working in cinema.

The membership of the academy is limited to film artists working in the production of theatrically-released motion pictures.

READ ALSO  Nigerians React As Lionheart Is Disqualified From Oscars

The academy has 17 branches ranging from actors, writers and two categories that involve members-at-large and associates to accommodate individuals who have no defined branches in motion picture.

The movie producer on Monday took to his Instagram page to share the news of his invitation to the oscars, he wrote

“so today, I received a formal invitation to become a voting member of The Academy of Motion Picture Arts and Sciences in the United States. Honoured! #Oscars #Vote4bestfilm.”