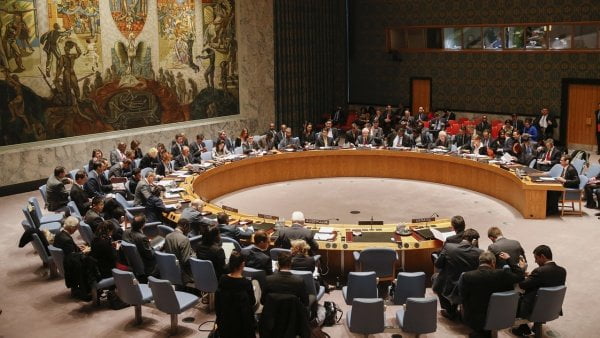 The United Nations General Assembly has  elected Belgium, the Dominican Republic, Germany, Indonesia and South Africa on Friday to serve as non-permanent members on the Security Council for two years starting in January.

Congratulations to #Belgium, #DominicanRepublic, #Germany, #Indonesia and #SouthAfrica , the 5 elected non-permanent members of the @UN Security Council for 2019/2020! pic.twitter.com/ZGeIZsM8ov

Naija news learnt that Indonesia drew more votes than the Maldives in the contested election for one Asia-Pacific seat by 144 to 46, while the other four candidates ran unopposed. Uncontested candidates still need to win more than two-thirds of the overall General Assembly vote to be elected. There were 190 ballots in Friday’s vote.

We did it! Indonesia is elected to be a member on the UN Security Council 2019-20. 144 votes! Thank you for your support. #ATruePartner pic.twitter.com/CjSOikkbYH

Indonesia, the world’s biggest Muslim-majority country, will pursue a global comprehensive approach to combat terrorism, radicalism and extremism during its term, the foreign affairs ministry said in a statement.
Germany received 184 votes, Belgium had 181, South Africa got 183, and the Dominican Republic had 184 after one round of voting. Regional groups generally agree upon the candidates to put forward and competitive races are increasingly rare. The five members giving up their seat at the end of this year are the Netherlands, Sweden, Ethiopia, Bolivia and Kazakhstan.

South Africa was elected to the non-permanent seat on UN Security Council for 2019-2020. Minister @LindiweSisuluSA: As you will know, this will be South Africa's third term on the UNSC. Our tenure will be dedicated to the legacy of Pres Nelson Mandela and his commitment to peace. pic.twitter.com/LxithYmElG

“Belgium will make sure to be a constructive, reliable and open partner during its mandate at the council and for the international community as a whole,”

“It’s a period when multilateralism no longer seems obvious to all, with some even questioning it, even as the planet is confronted with multiple global challenges, including climate change, the (UN) Sustainable Development Goals, the fight against terrorism and illegal migration.”

South African President Cyril Ramaphosa said his country was “humbled and honored by the confidence the international community has demonstrated in our capability to contribute to the resolution of global challenges.”

He also expressed concerns about “the emergence of unilateralism and its attendant threat to the international rules-based system.”

South Africa just got elected as a non-permanent member of the UN Security Council for a period of two years.#thumaMina ✊? pic.twitter.com/lvUCbGLONt

There are 15 members on the UN Security Council, including the five permanent ones — Britain, China, France, Russia and the United States — and 10 non-permanent members, half of which are elected each year. 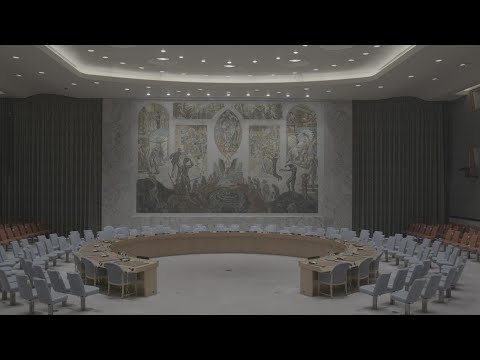