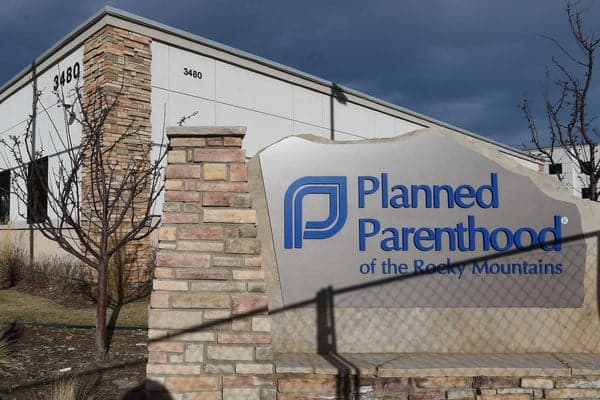 The United States President has promised to announce a new rule that would cut federal funds from any health clinics that provide abortions or referrals to other abortion providers, The New York Times reported.

Naija News Learnt that the change would mean that funds would be lost for essential health screenings for women.

The rule is expected to ban federally funded clinics from discussing abortion with women, would be a massive blow to health care providers like Planned Parenthood, which offer abortions and receive some federal funds for non-abortion health services.Laws already prevent federal funds from being used for abortions.

Trump's @HHSGov is pushing "sexual risk avoidance," abstinence, and marriage — instead of helping them get health care. See you in court. #IStandWithPP pic.twitter.com/LYF0jq9oV4