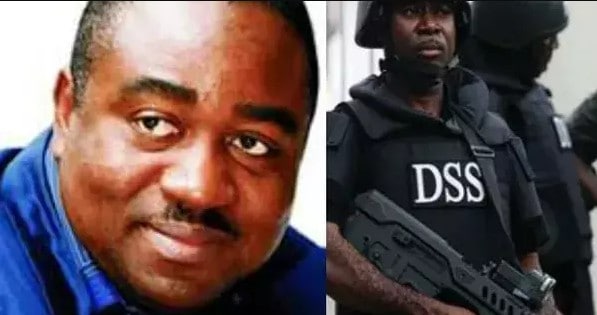 Aminu Alilu, the counsel to the Federal government tendered documents showing how N450 million was allegedly withdrawn from the state’s treasury. The document was reportedly brought foreward by the cashier of the Benue State government house.

The documents included certified true copies of a memo to the governor, payment receipts and payment vouchers for the N450 million.

The witness said that the money was said to be for the augmentation of 10 months running cost for the Government House.

A letter to the Commissioner of Finance, under Suswam’s administration, Omadachi Oklobia in respect of the money was also brought before the court.

Justice Gabriel Kolawole adjourned the case until May 22 for cross examination of the witness.

The defendants allegedly cornered the funds between 2012 and 2015 when Suswam was governor of the state.

They are facing a 32-count charge bordering on diversion of N9.7 billion, part of which was meant for Police Reform Programme and Subsidy Reinvestment and Empowerment Programme (SURE-P).

The offences are said to be contrary to, and punishable under various provisions of the Money Laundering (Prohibition) Act 2011, and the Advance Fee Fraud and Other Related Offences Act.