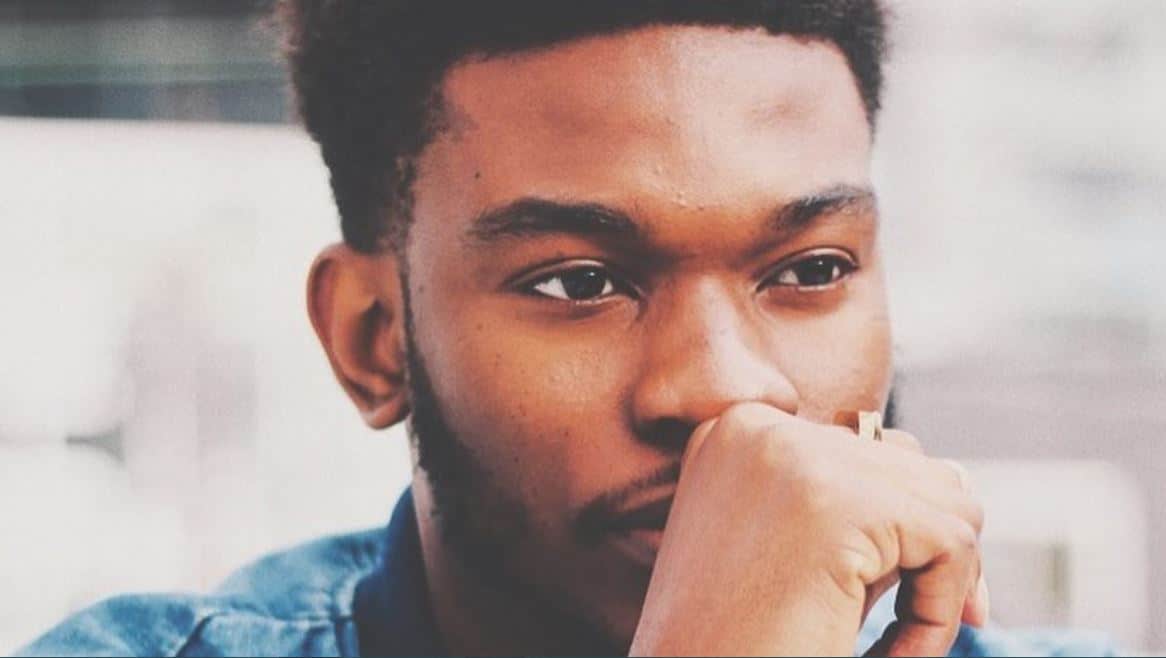 Nonso Amadi’s nominations in the headies award has been withdrawn by the organizers of Headies Awards, after report of error on the path of the organizers.

According to LIB, Smooth Operations, the organizers of the shows reviewed their nominees list after discovering that Amadi’s song, Tonight, which made the list was released before the review period.

“Tonight by Nonso Amadi was removed from ‘Best RnB Single’ and ‘Best Vocal Performance (Male)’ categories because it was released before the period under review,” said the statement released today.

Also, Smooth Operations corrected the wrong credits made in the list; in the previous list, Tekno’s Rara was wrongly attributed to the singer himself, while Flavour’s Virtuous Woman was attributed to Masterkraft.

“The Headies secretariat officially write to correct the following nominations which were given in error and are corrected as follows – Virtuous Woman by Flavour was produced by Cobhams not Mastakraft and Selebobo produced Rara, not Tekno,” the statement added.

As earlier published by Naija News, the full list of nominees in different categories can be checked here.