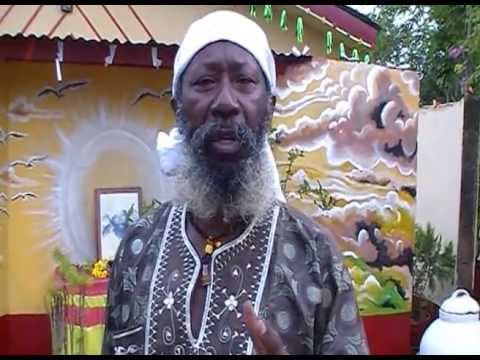 Ojo Peter, the spokesmen of Sat Guru Maharaji, on Saturday confirmed that his boss Maharaji was in perfect health condition, adding that the rumour of the death of his principal was a mischievous attempt concocted by disgruntled elements in the society.

News about the death if Sat Guru Maharaji surfaced online as Some social media users had on Friday posted about his demise only to be discovered that he was not dead. While some of those circulating this false news apologize for during so, other deleted their post concerning the rumour.

Ojo Peter the Spokesman of the Leader, in a statement titled ‘Maharaji is alive and not dead’ said that the rumoured death of his Principal was the handiwork of people who do not like how Maharaji had been vocal about some of the unpleasant things happening in the country.

“They want to use the false news to cause disaffection among numerous members of the One Love Family, Nigerians and the world at large but Maharaj Ji has already exposed them for who they are. Such news will never stop Maharaj Ji from saying the truth he is known for.

“We use this medium to tell the whole world that Maharaj Ji is hale and hearty. People of the world should disregard such false information as Maharaj Ji himself has spoken on the rumour of his death to people who called him from Nigeria and abroad.” the statement said.