How Does Black Panther Fit Into The infinity Wars | Naija News 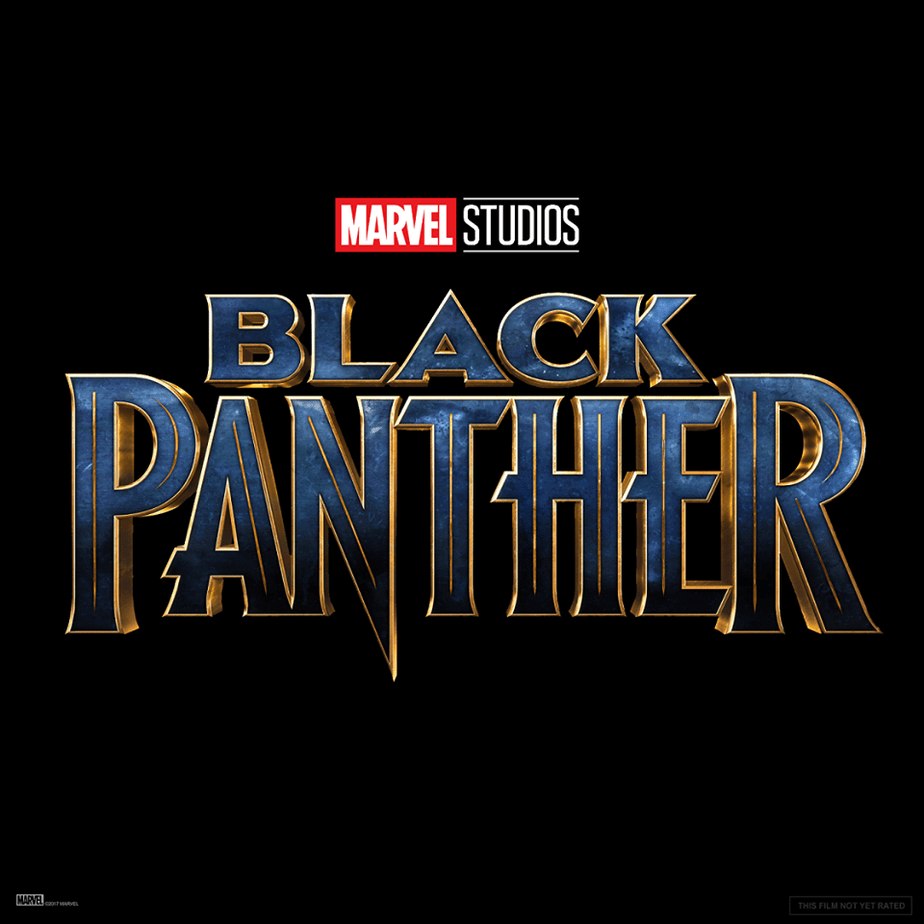 Black Panther has made a huge impact on the film industry by being named the tenth highest grossing film of all time. The movie premiered on January 29th, 2018, in Los Angeles, and was the latest instalment of The Marvel Universe in the run up to Avengers: Infinity War. Chadwick Boseman took on the role of T’Challa, king of the isolated, advanced African nation of Wakanda. Following the death of his father, T’Challa returns to rule over Wakanda and battle an old nemesis. Upon his return, the king gains superhuman strength after consuming the Heart Shaped Herb. After an initial defeat at the hands of his foe, T’Challa then Black Panther teams up with CIA agent Everett K. Ross and Wakanda’s special forces the Dora Milaje, in order to save his lands and people.

All this leads into Black Panther’s place within The Infinity War. Avengers: Infinity War is billed for release in the United States on April 27th, 2018 and will be followed directly by a sequel in 2019. The cast of the movie will feature some of Hollywood’s biggest names to appear in the Marvel Universe such as Scarlett Johansson, Robert Downey Jr., Chris Hemsworth, Gwyneth Paltrow and Chris Pratt . But if superhero lovers just can’t wait any longer, they can get their Marvel fix online. The American entertainment company Netflix has a whole array of Marvel related original shows and movies available on-demand, while for the more interactive hands-on fans out there, sites such as SuperCasino host a world of games inspired by superheroes and superhero themes in general, including Batman Begins.

A recently released Avengers: Infinity War trailer shows the outlands of Wakanda being attacked by Thanos, an evil alien born on Saturn’s moon Titan. Obsessed with death and destruction, he is still on a quest for Infinity Stones to finish his Infinity Gauntlet one of which is rumoured to be hidden in Wakanda. In the movie’s trailer, the immensely rich inventor and wearer of the Iron Man suit Tony Stark appears in view before fans hear, “We’re going to need some help”. The teaser then leads to a clip of T’Challa standing at the head of the Special Forces of Wakanda, emerging from a landed shuttle. All signs suggest that the king has vowed to team up with the Avengers, to not only save Wakanda but also the entire universe. Previously in the Marvel movie franchise, superhero fans have witnessed T’Challa fight alongside his close ally Captain America.

The emergence of both Captain America and Black Panther in the trailer suggests they’ll be teaming up to fight side by side again. Shuri, the genius technology designing princess of Wakanda, is also billed to make an appearance in the movie. Comic books on which the movie is based suggest she will be the one who supplies Captain America with the new shields fans have witnessed him wielding. These shields are said to be created using Vibranium, an alien ore found in Wakanda with the ability to absorb immense amounts of force. Vibranium can also be found within Black Panther’s protective suit, which he wears whilst battling his foes.

One thing is for certain, Avengers: Infinity War is set to be a real who’s who of Marvel heroes. Not only are key characters from Black Panther interwoven into the storyline – dedicated superhero fans will recognise key figures from Guardians of the Galaxy too. The movie is said to feature sixty-seven individual characters from start to finish – with as many as forty superheroes appearing within one scene.