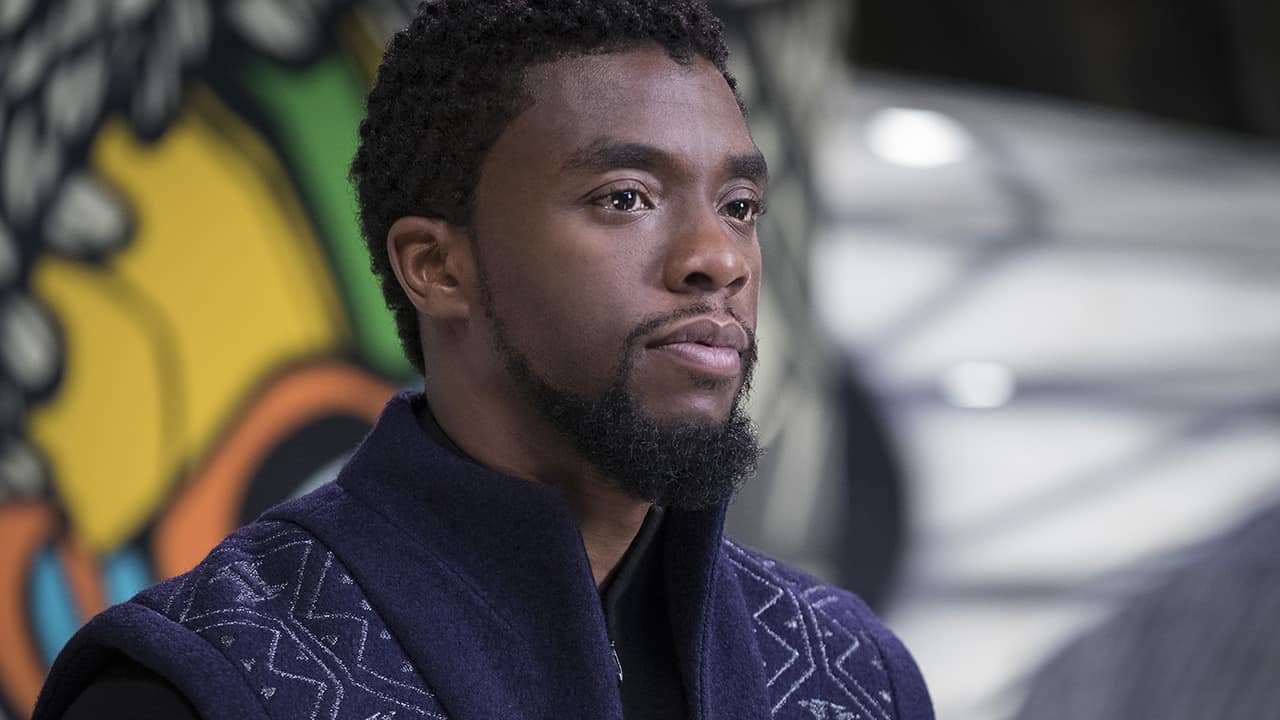 A throwback video of Hollywood actor, Chadwick Boseman, telling a reporter he is ”dead” during an interview has been trending since his death was announced on Friday, August 28.

Chadwick had lost the battle to Colon Cancer after he fought for four years.

In the throwback video, the reporter could be heard asking him for some spoilers about his new roles in Black Panther 2.

But Chadwick said he was already dead and cannot give any details.

Even though his response did not make sense during the interview, it now does.