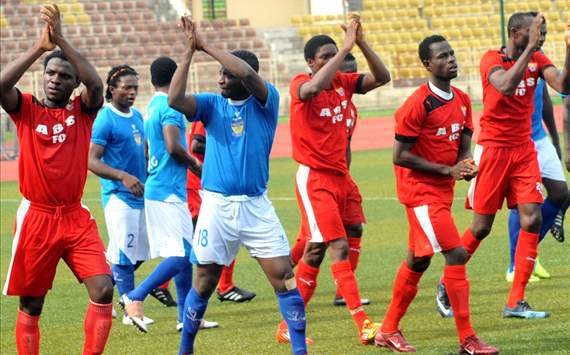 Offa FC of Offa on Tuesday got the better of Abubakar Bukola Saraki (ABS) Ilorin FC 1-0 in a charity match organised to raise money for  victims of  the April 5  robbery attack in the community.

A penalty was awarded in the 31st minute to the home team when ABS Amos Alamu was adjudged to have tripped an Offa FC attacker in his box.

Suleiman Abdulkadir in the 33rd minute  stepped forward and sent Nurudeen Mudasir in goal for ABS to the wrong direction for the lone goal.

According to the organisers, ABS management and Offa Descendant Union (ODU), the earnings from the gate takings,   would   go to the victims of  the robbery attack.