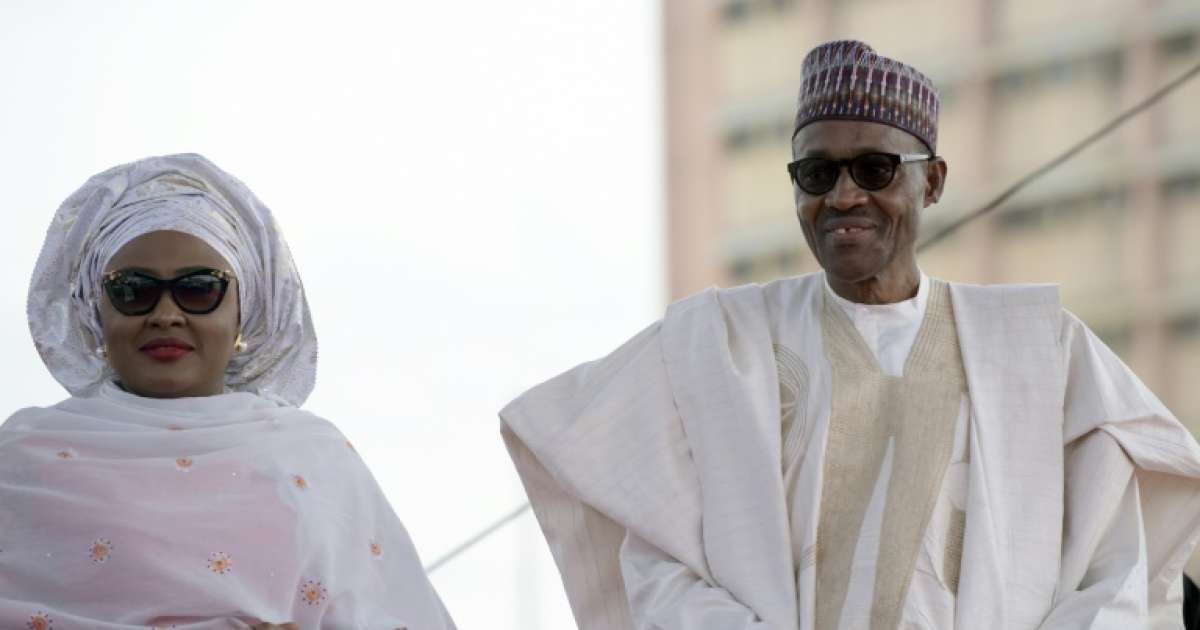 “If it continues like this, I’m not going to be part of any [re-election] movement,” Aisha Buhari said in 2016

Wife of President Muhammadu Buhari, Aisha on Saturday, April 14 explained why she had earlier criticised her husband’s government and threatened not to support his second term bid,

“I wish to thank the management of Vanguard Media Limited for this unexpected award, in recognition of my humanitarian efforts towards improving the health and welfare of Nigerians particularly women, children and less privileged.

“One of the reasons adduced for honouring me was the interview I granted which some people saw as criticism to a government that I am part of.

“I need to state that my position was a result of my sense of justice and not confrontation or disrespect. I was brought up to stand by the truth and this is how I have always been,” she said.

Naija News recalls that Mrs Buhari had in the 2016 interview with BBC warned her husband that she may not back him at the next election unless he shakes up his government.

She suggested his government had been hijacked by only a “few people”, who were behind presidential appointments.

Senator Isah Misau representing Bauchi Central at the National Assembly in the video criticised the appointment of the Director General of National Intelligence Agency (NIA) questioning if he is qualified for the position.

“Today, the DG NIA that was just appointed, is he qualified to be there? He’s not qualified. This is the person that failed two exams, we know. He failed two exams and just because he is close to people taking decisions, he was appointed.”

“So many incompetent people are holding so many positions. Fifty percent of the ministers are not performing. Since the president assumed office he has not taken any decision to move this country. Today we are seeing it and everybody is avoiding it, nobody wants to say anything,” Misau said in the video.