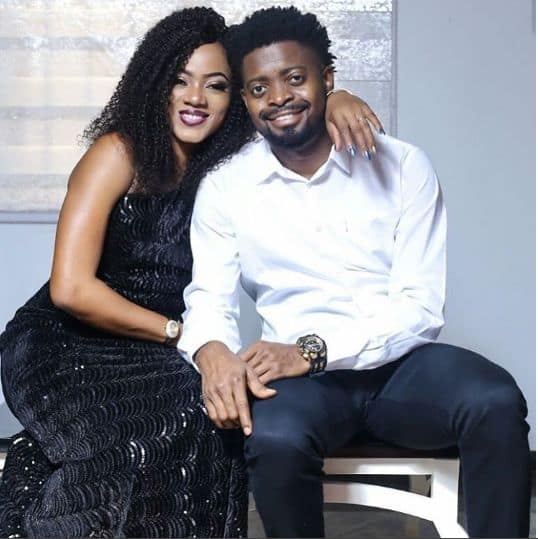 News made rounds at her husband’s show “Basketmouth” , back in September 2017 ‘Lord of the Ribs’, where the popular couple announced the coming of their third baby with a photo at the hotel lobby.

At some point of the pregnancy more babybump photos were released, however 6months later, Basketmouth wife, Elsie is slaying in slimtea style.

Reports claims the mother of two suffered a miscarriage sometime in November but has been keeping it from the public.