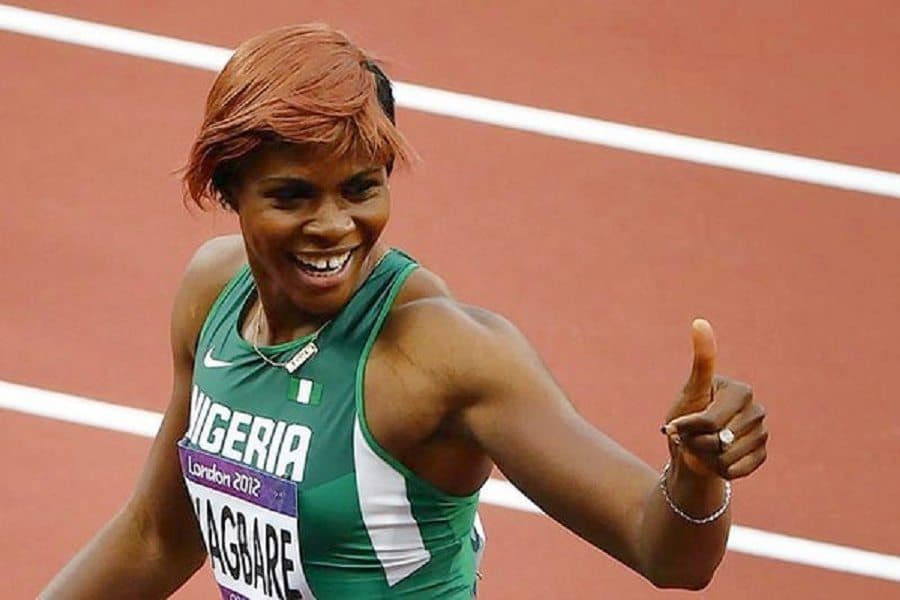 The feat brings the Nigerian 100m champion close to her aim of becoming the first Nigerian woman to run inside 22 seconds in the 200m.In 2013, Okagbare ran 10.79 seconds to break the 100m African record of 10.80 seconds in the blue ribband event.

Cote D’Ivoire’s Muriel Ahoure has since replaced her as the African record holder in the event.

Okagbare still remains the only Nigerian sprinter to duck inside 10.80 seconds.

She is the Nigerian record holder for the 100m and 200m and is one of only two Africans to have hit the 7m mark in long jump.Her 7m leap in Monaco in July 2013 is bettered only by compatriot Chioma Ajunwa’s 7.12m gold-winning leap at the 1996 Atlanta Olympics.