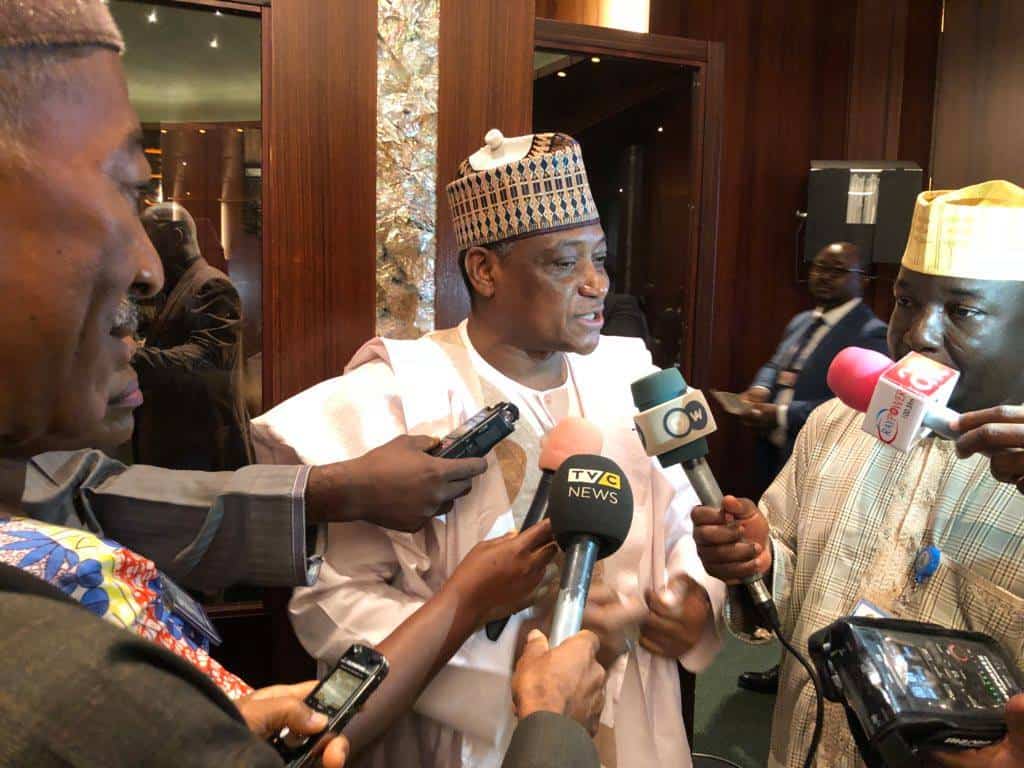 The presidency has confirmed that no ransom was paid to Boko Haram insurgents for the release of the recently freed Dapchi school girls.

This was disclosed to newsmen by the minister of information, Alh. Lai Mohammed and minister of defence, Mansur Ali while addressing statehouse correspondents ahead of the weekly Federal Executive Council (FEC) Meeting.

According to Lai Mohammed, the directive by President Buhari to all security agencies to do everything possible to secure the release of the Dapchi schoolgirls, who were abducted on 19 Feb. 2018, has yielded fruits, with the confirmed release of 91 of the 110 in the early hours of Wednesday.

“The released Girls are in Dapchi and being documented; Situation is developing; release is outcome of “backchannel” negotiations; no ransoms were paid. They are presently receiving medical attention.” he said.