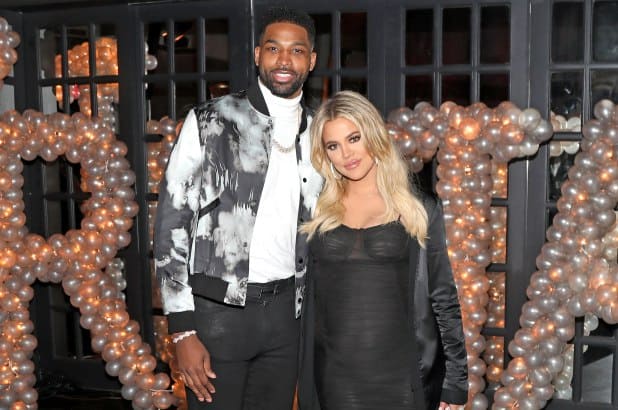 Khloe Kardashian who is an expectant mother of a baby girl is facing a tough moment with some scammers trying to take advantage of Khloé Kardashian’s baby registry on Amazon.

On Wednesday 15th it was reported that at least three registries created by users posing as the reality star has surfaced on the website. One even listed the name of Kardashian’s boyfriend, NBA star Tristan Thompson, as the dad-to-be.

Amazon revealed that they are taking time out to check the realness of the accounts and if its comes out fake, they will surely be taken down.

READ ALSO  JUST IN: FG Breaks Silence On Shutting Down BBNaija Over COVID-19

Despite the fake listings, fans can view the 33-year-old’s actual registry on Amazon’s Baby Registry, which was compiled with the help of her sister Kourtney Kardashian, who as a mother of three, has more than a little experience raising children.

There are also items for the mother-to-be, including Earth Mama Organic nipple butter, a Queen Rose body pillow and Mustela stretch mark cream. Prices for the items range from a sensible $7.41 for the Nuby bathtub alphabet set to a very Kardashian-like $749.99 for an UPPAbaby stroller.

READ ALSO  Yvonne Nelson talks about her baby and marriage

“I have been looking forward to becoming a mom for a long time and am so excited to be getting close to my daughter’s birth,” Khloé said in a statement. “With help from Kourtney and Amazon’s Baby Registry, I was able to pick baby products perfect for my lifestyle.”

Interestingly, few of her real items were featured on the registries of the fake Khloés. And for the most part, the impostors’ items, some of which have actually been purchased as of press time, are what you’d expect a mother-to-be to ask for, though one person asked for a $200 battery-operated car for a toddler.