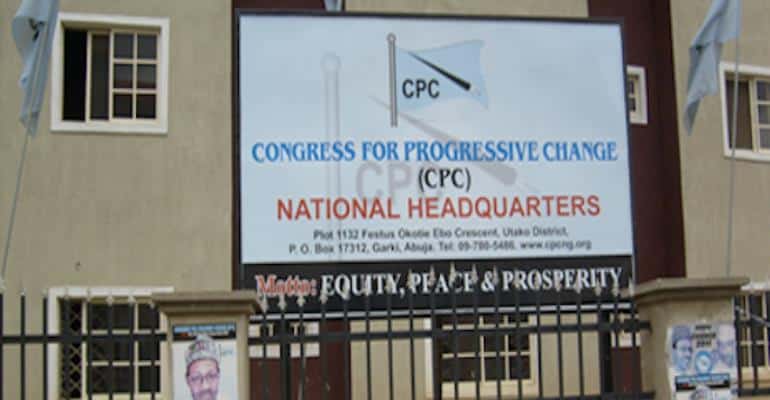 Mr. Sa’eed who  was the governorship candidate of Mr. Buhari’s Congress for Progressive Change (CPC) in Kaduna in the 2011 elections at a press conference today  said he was leaving the APC because of the leadership crisis in the party in Kaduna.

Mr. Sa’eed, popularly called Haruna AG, said despite being a stakeholder in the state, he was never regarded or consulted on how to run the party.

“I Haruna Yunusa Sa’eed today 15 March, 2018 decided to withdraw my membership of All Progressive Congress, due to leadership crisis in the state,” he said.

He said he has submitted his withdrawal letter to his Kajuru ward chairman and the party chairman in his local government area. The CPC is one of the parties that merged to form the APC.