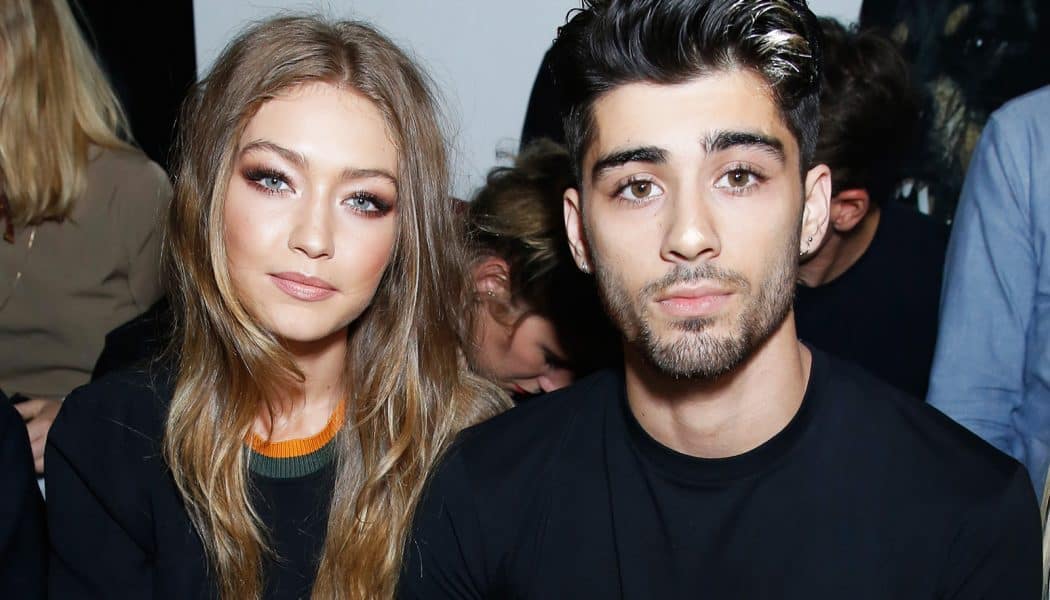 Zayn Malik and Gigi Hadid both have decided to put an end to their long relationship of two years. Malik, a pop star who broke up with One Direction in 2015, and Hadid, a model and Taylor Swift squad member, announced their break up Tuesday.

Malik took to his twitter, noting that he still has respect for the model, adding that he would be glad if the public permits him some privacy at this time.

“Gigi and I had an incredibly meaningful, loving and fun relationship and I have a huge amount of respect and adoration for Gigi as a woman and a friend. She has such an incredible soul,” he tweeted, adding, “We wish this news could have come from us first.”

Fans started suspecting that there was trouble when the singer took to Instagram to post a picture with the caption that says: “When life throws you lemons, catch em so they don’t hit you in the f–king face.”

The lovers were last seen together in late January, and so when Zayn shared the disturbing post, people began talking. Hence why they have both stepped up to make the announcement.

“Breakup statements often seem impersonal because there is really no way to put into words what two people experience together over a few years..not only in a relationship but in life in general,” Gigi writes now. “I’m forever grateful for the love, time and life lessons Z and I shared. I want nothing but the best for him and will continue to support him as a friend that I have immense respect and love for. As for the future, whatever’s meant to be will always be. x G.”

Rumours that they were dating surfaced in 2015, but they became public in 2016.