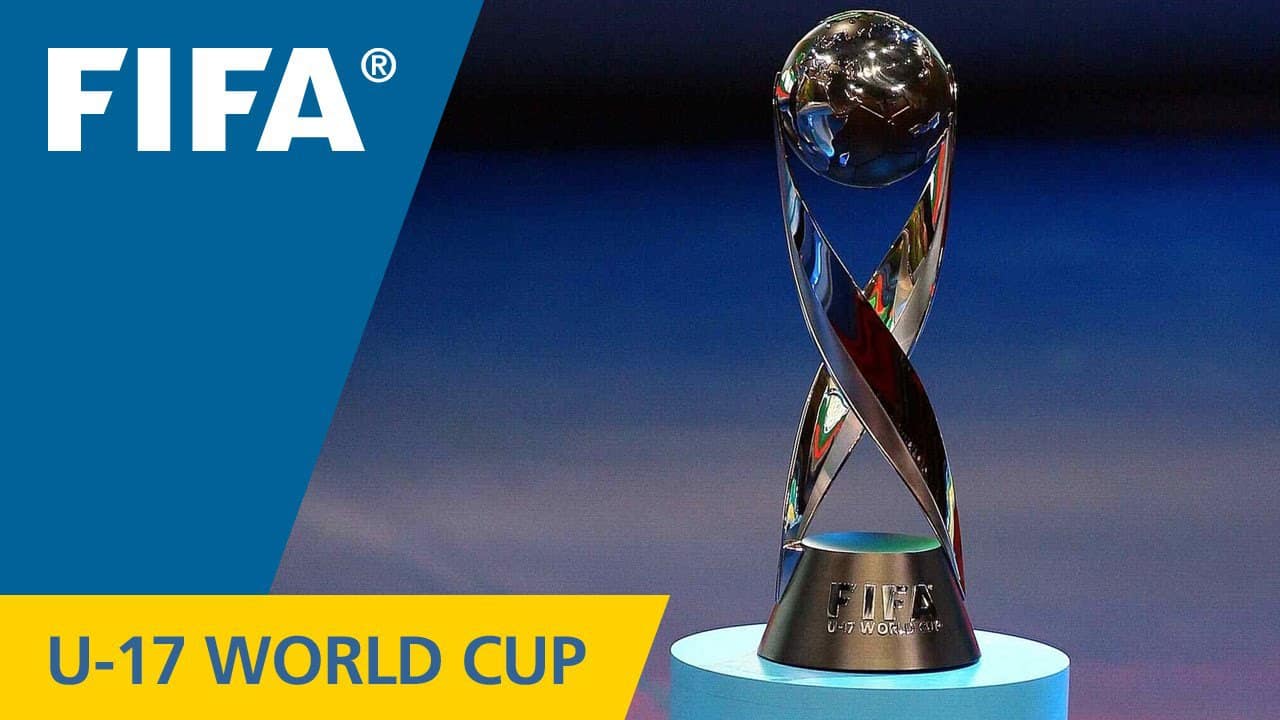 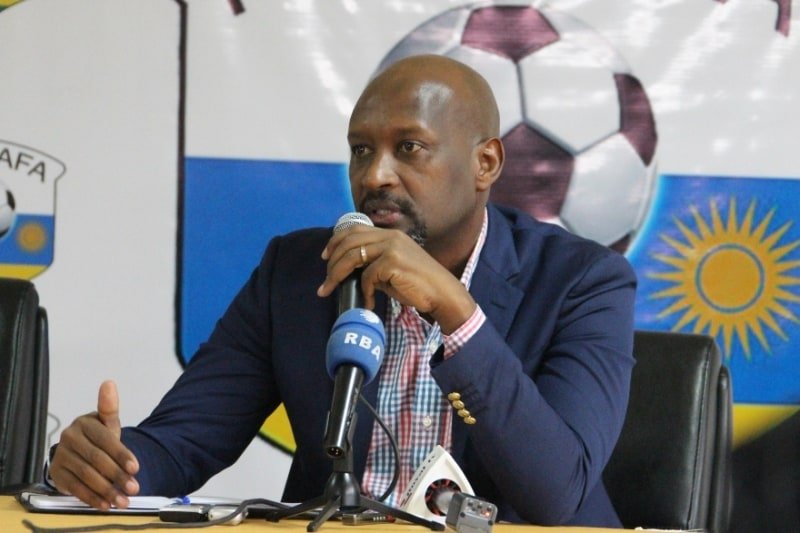 FERWAFA president Vincent Nzamwita said in a statement  that Rwanda had informed FIFA of her decision to withdraw their bid to host the tournament due to “time factor” and “logistics aspects.”

“After submitting our intent last year to host the tournament and having critically realised that we are left with a few months to the start of the tournament (between August-October, 2019), we believe we don’t have enough time to logistically meet the minimum requirements of hosting a successful 2019 FIFA U-17 World Cup Tournament that we desire as a nation,” the statement reads in parts.

He adds, “We have talked with our major stakeholders involved in this process from the onset and we think this is the right decision to take. We, however, remain committed and open to hosting any other football event that would be entrusted to us in future.”
The delay by FIFA to assess Rwanda’s readiness also hampered plans of ensuring that the facilities requested by FIFA would be availed on time after the visit, which was initially set for late February, was later postponed to a later date which is yet to be communicated. Naija News understands