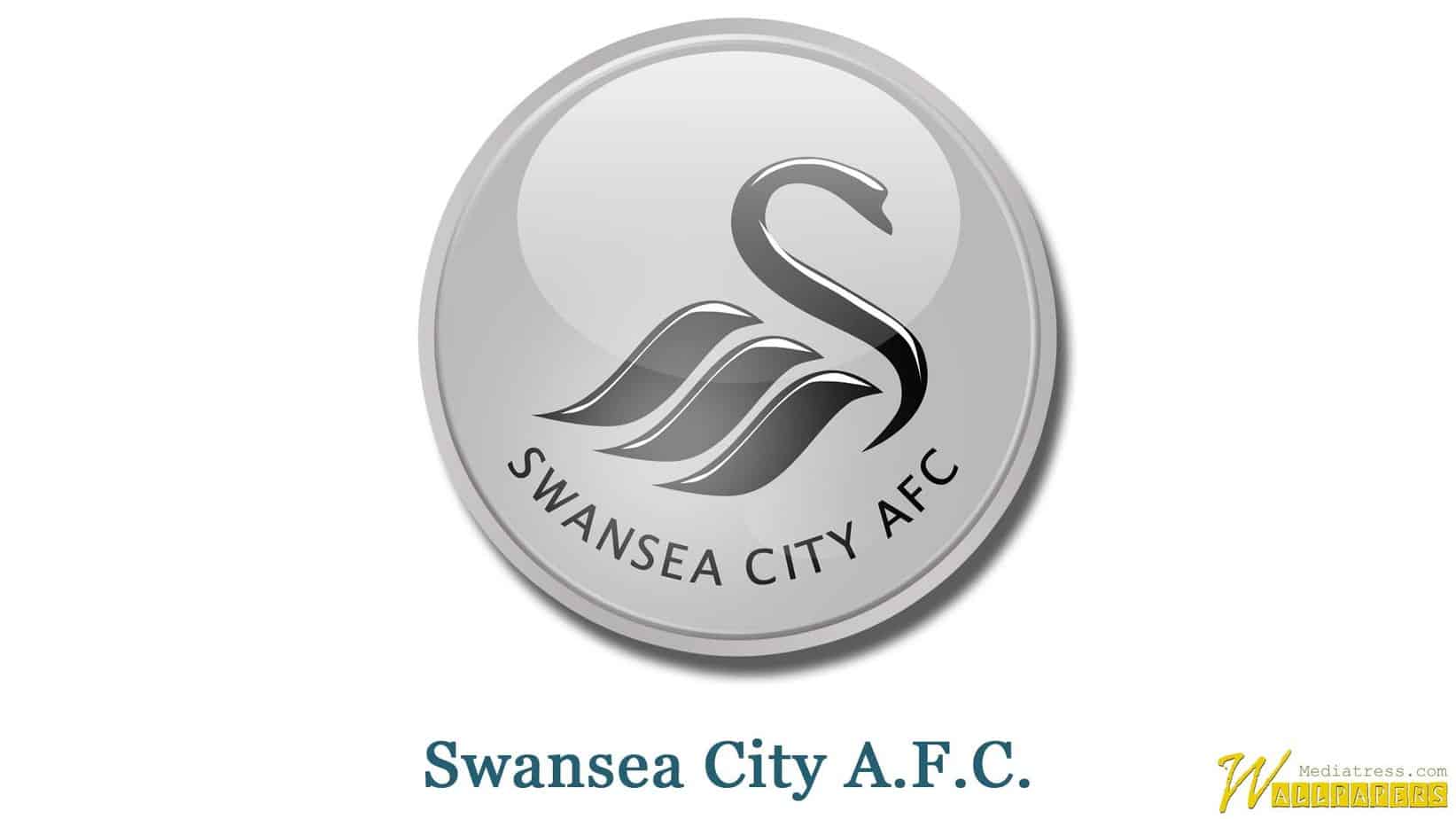 Swansea City has sacked manager Paul Clement after less than a year at the helm as the Premier League bottom club desperately search for a way out of the relegation mire.

As the season approaches its halfway point, the Welsh side are already four points adrift of safety following Monday’s 1-3 defeat at Everton, with just three wins in their first 18 Premier League matches.

There is confirmation that the club yesterday the 20th of december put an end to the relationship between them and club head coach Paul Clement, The club revealed this on their Twitter account.

All through the 2017/2018 Season it has been noticed that six coaches in the league has lost there job with the Swansea Coach been the sixth to be sacked off his duty.

Swansea’s owners would be looking for the next step of action to take in as to get an improvement on the part of the players, to get them back to their style of playing and to lift them up away from the relegation zone, with the likes of Everton changing their coach and getting an improvement in their result and westham coach too been changed and this getting them back to their winning ways.

While speaking on the sacked coach they had this to say:

“We had three different managers last season and as a result we all wanted to give Paul as much time as possible to turn things around.

“But we felt we couldn’t leave it any longer and needed to make a change to give us the best chance of an uplift and a turnaround in fortunes with the club bottom of the Premier League.”

He took over at Swansea in January, replacing Bob Bradley, with the club bottom of the Premier League and tipped as odds-on favourites for relegation.

But he masterminded four wins from his first six games, including an impressive victory at Liverpool, to earn himself the Premier League manager of the month award for January.