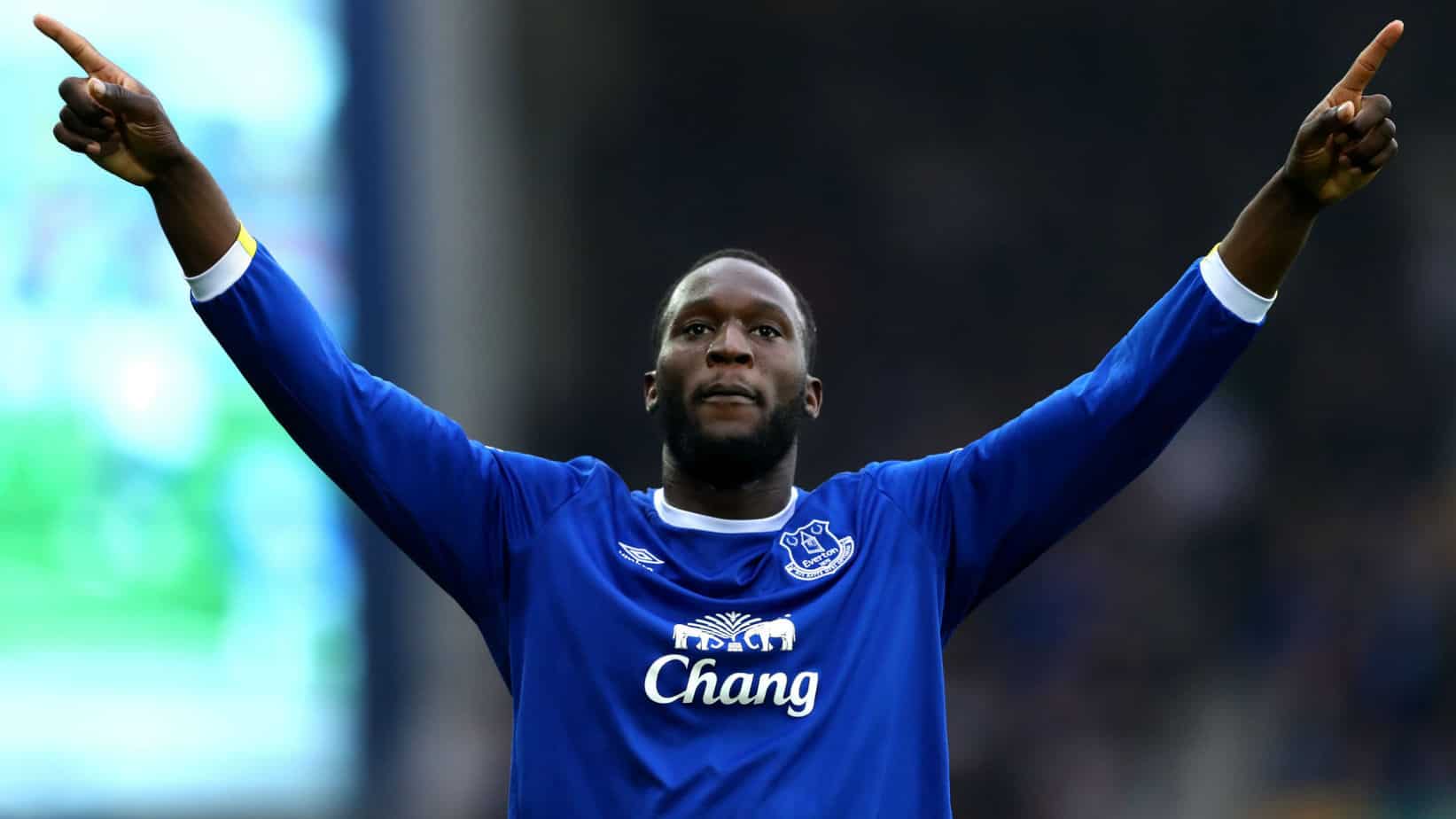 Manchester United 2-0 comfortable win over Swansea City is enough to help the red devils maintain it second place in the table from Liverpool, as Romelu Lukaku achieved another milestone by becoming the first Belgian to reach 100 Premier League goals.

With the clean assist from Alexis Sanchez, Romelu Lukaku powerful strike put the Reds ahead with five minute of the game.

Manchester United Dominant was not in question as  David de Gea only have to make two saves from Tammy Abraham.  With record signing Paul Pogba back in the side, united showed spirit and class.

Swansea got a little bit into the game after the break, with Tammy Abraham strikes which was twice denied by David de Gea, but United were always in control

Swansea, revitalised under Carlos Carvalhal, Jose Mourinho’s friend and compatriot remain three points above the relegation zone but drop down a place to 15th.

Mourinho, who has vehemently defended his own performance while, on occasion recently, publicly questioning his players, used his programme notes to launch yet another impassioned defence of his campaign.

“It is clear for everyone to see that this club is in a moment of transition,”

“In the history of football all around the world, all of the biggest clubs have phases of continuous victories and phases of transition, and these cycles go on.

“Despite this, last season we managed to win two trophies. This season, we are through to the semi-final of the FA Cup and our aim will, of course, be to try to win it.” Mourinho. wrote