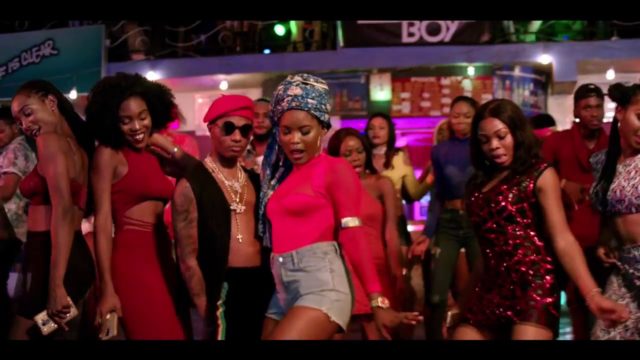 Manya was reportedly removed because of Wizkid's contract with Sonic music.

It was learnt that the agreement allegedly places a limitation on the amount of local content he can release.

Manya video was one of the trending songs on YouTube before it was removed.

The video had over 1.5 million views within a week, however, on Mutay's YouTube account, it has been viewed over 80,000 times.